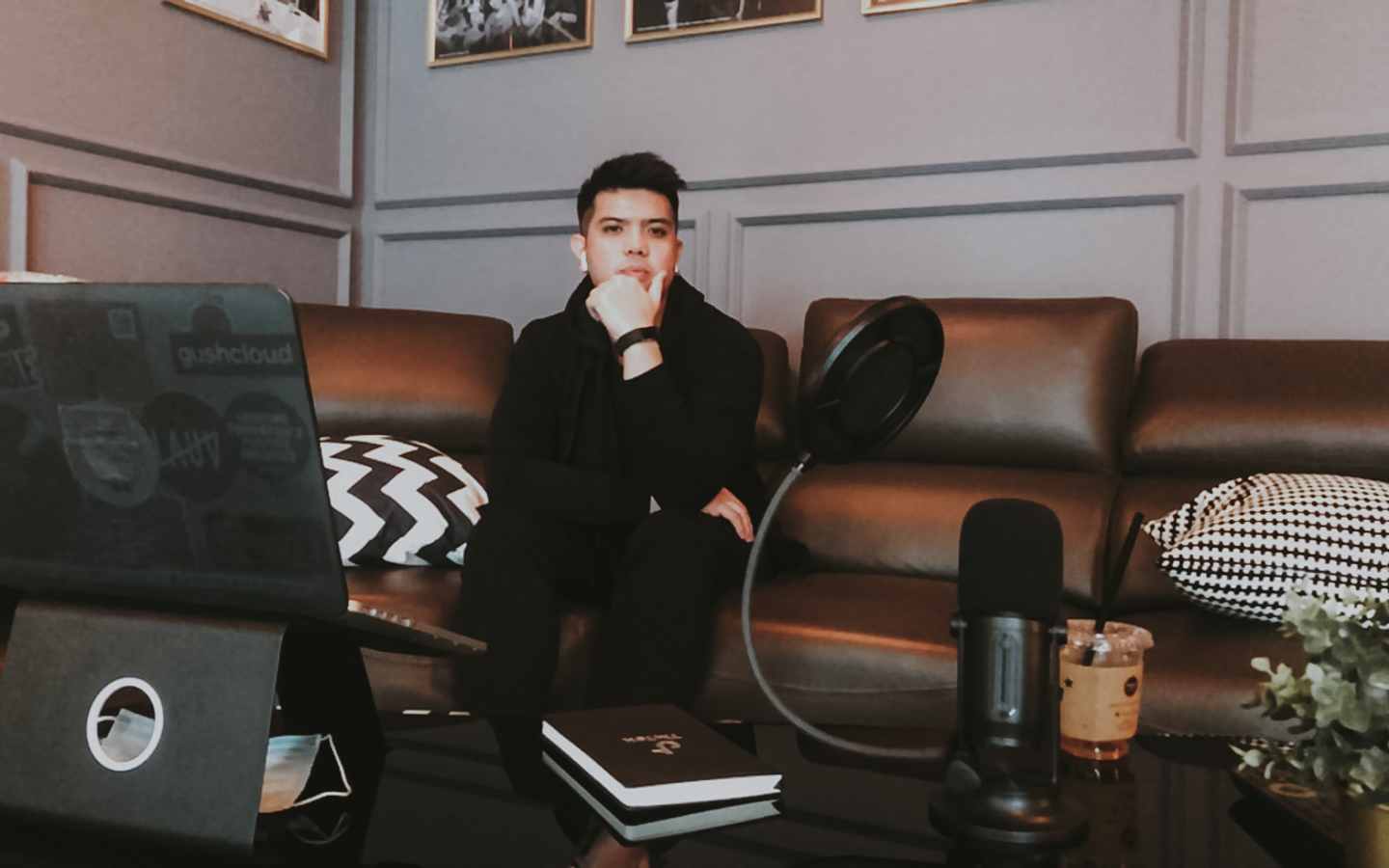 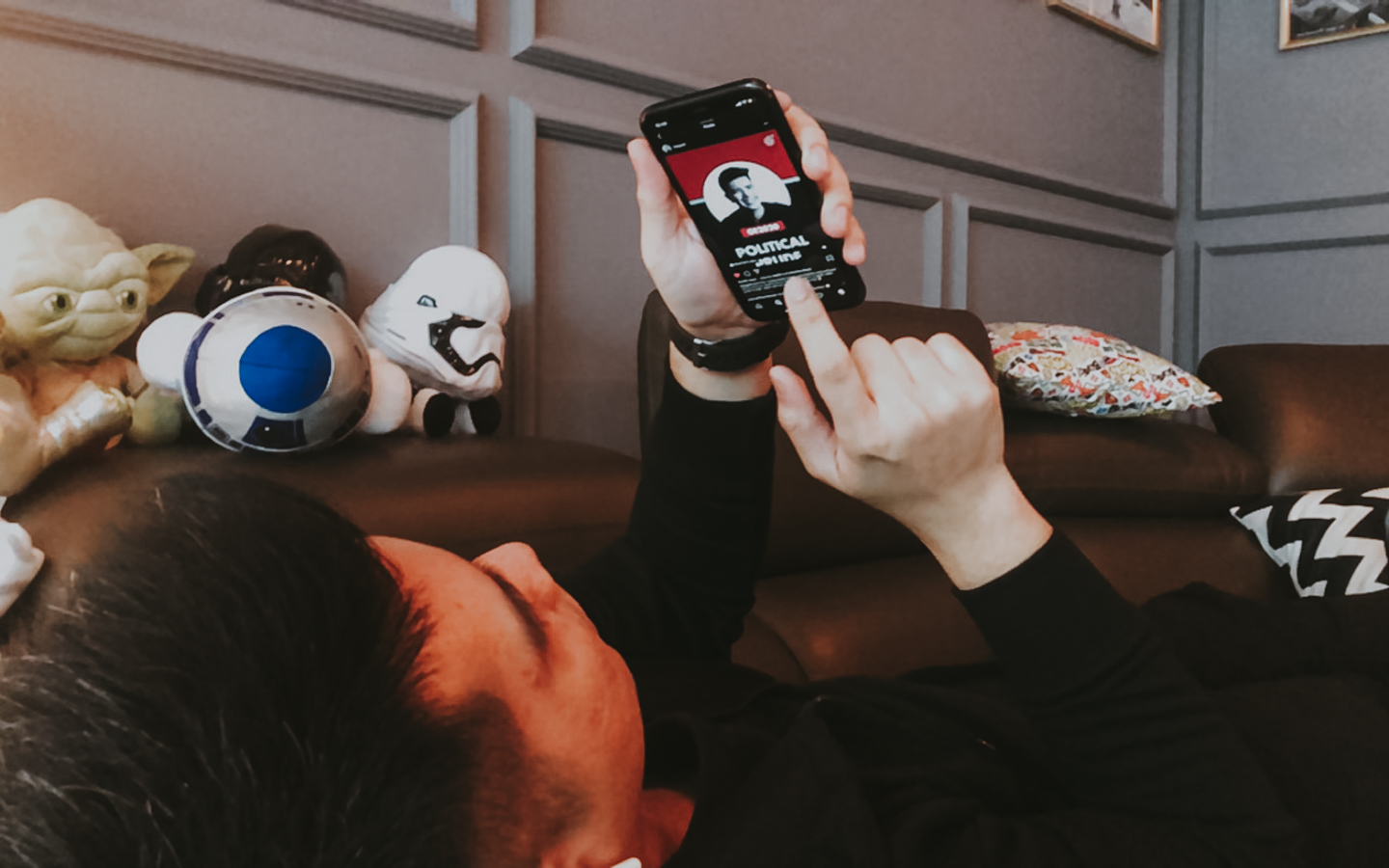 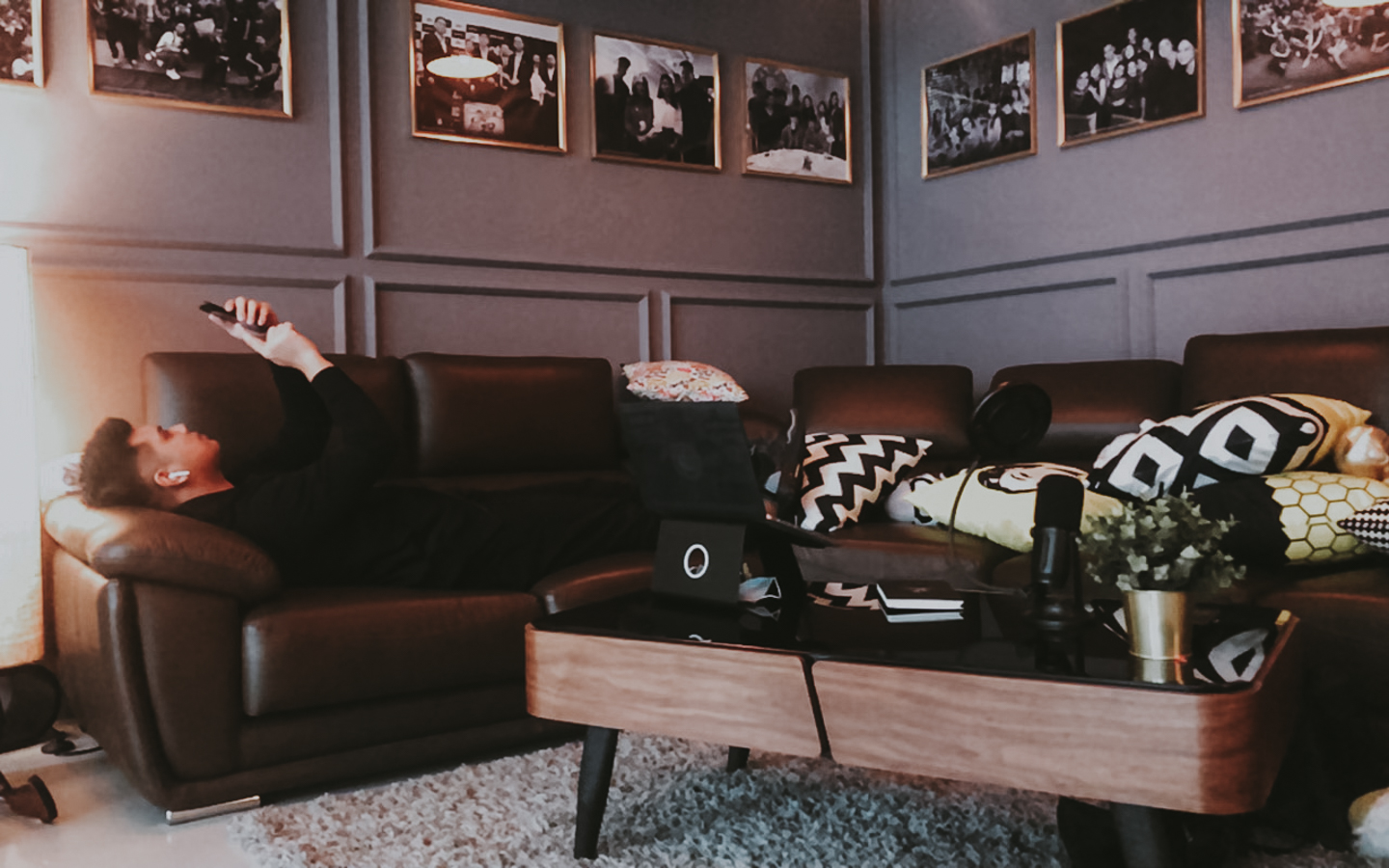 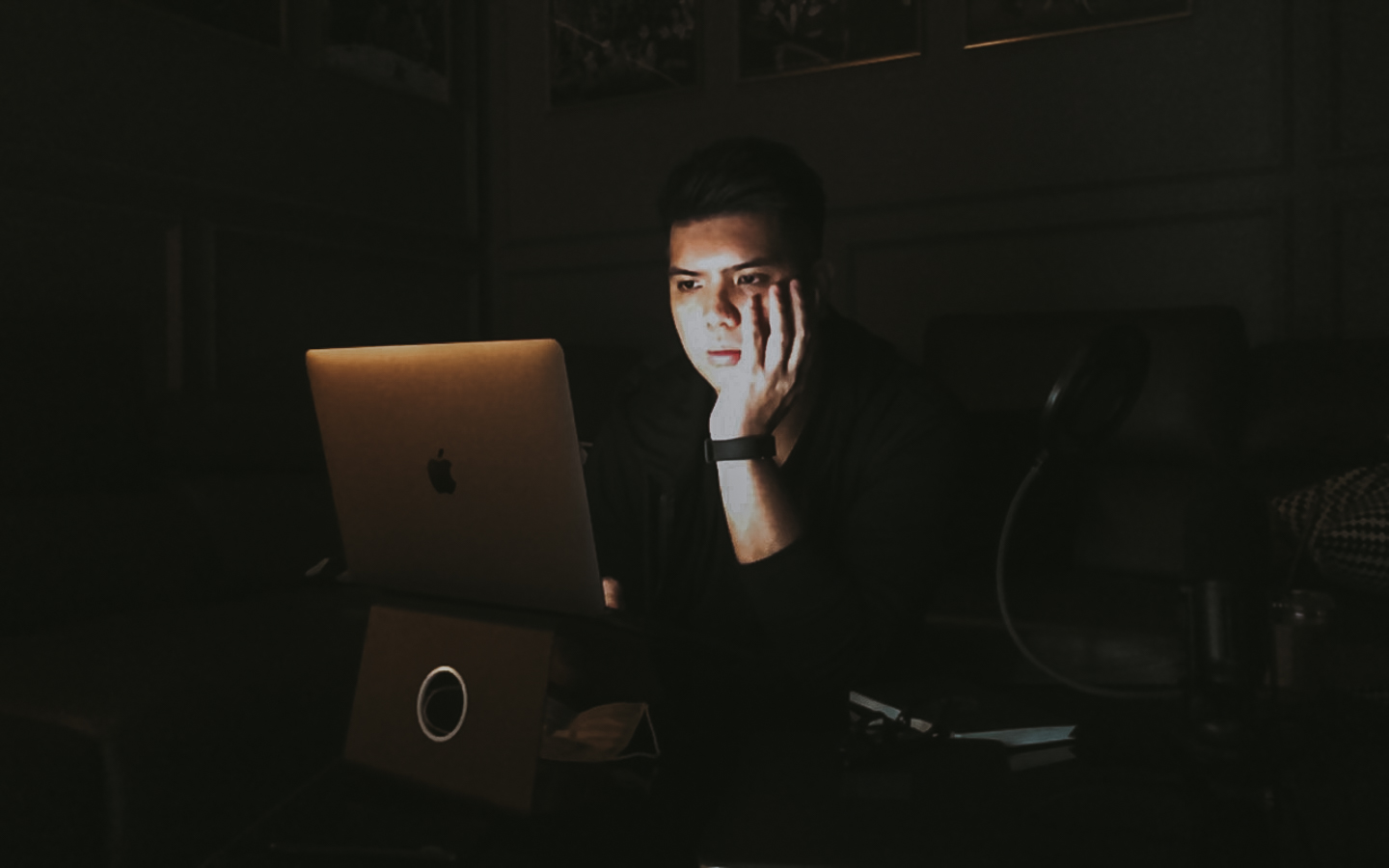 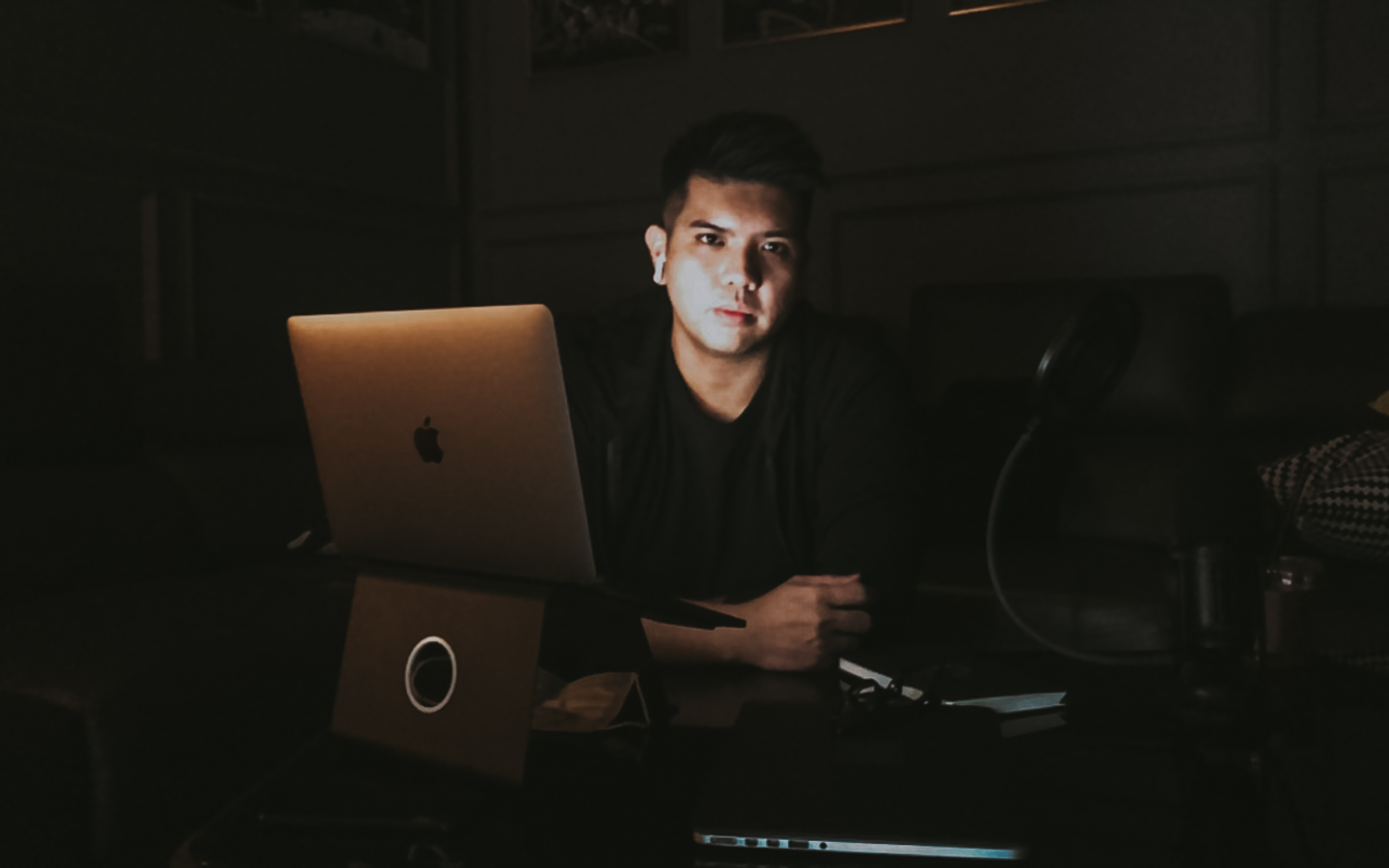 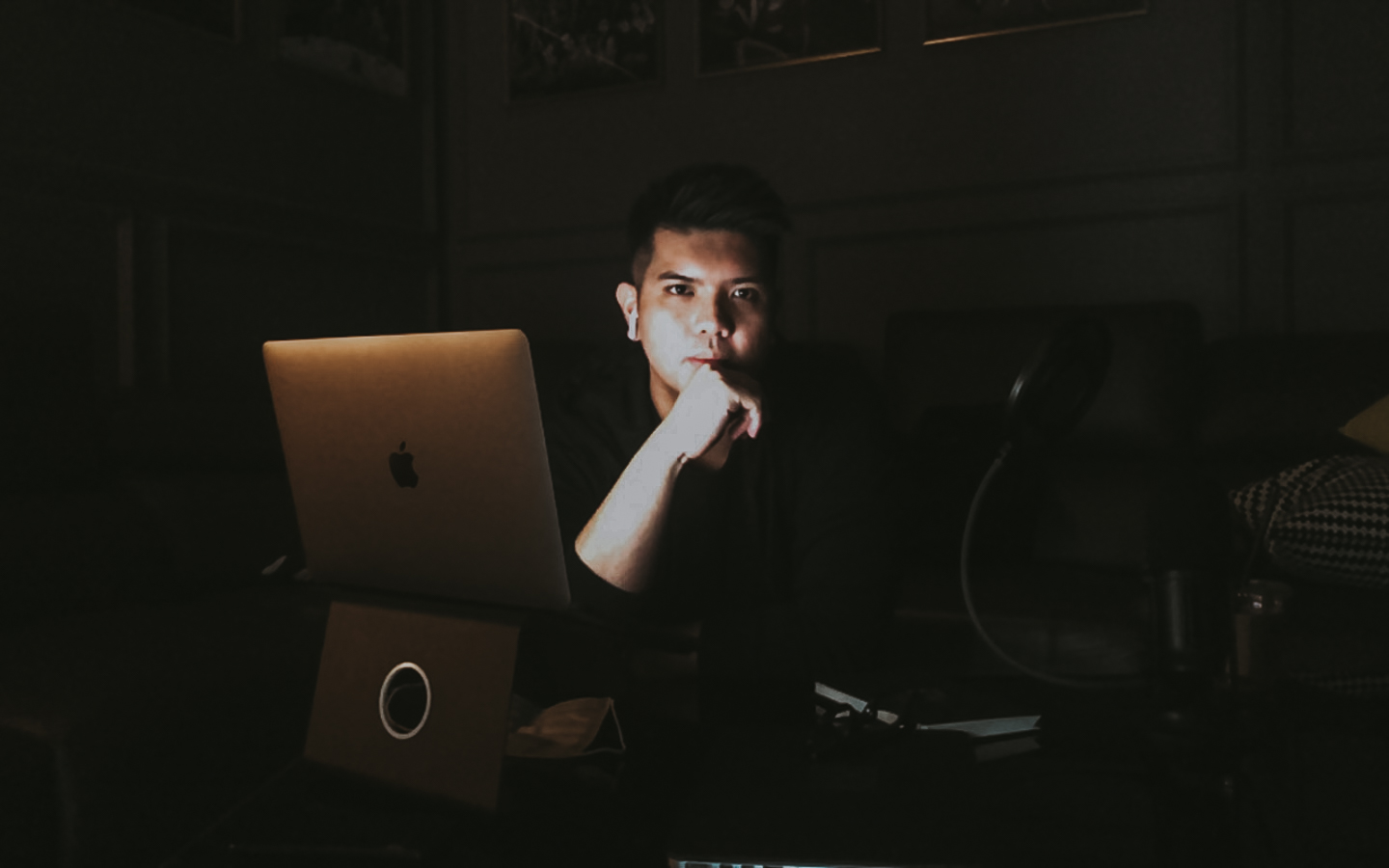 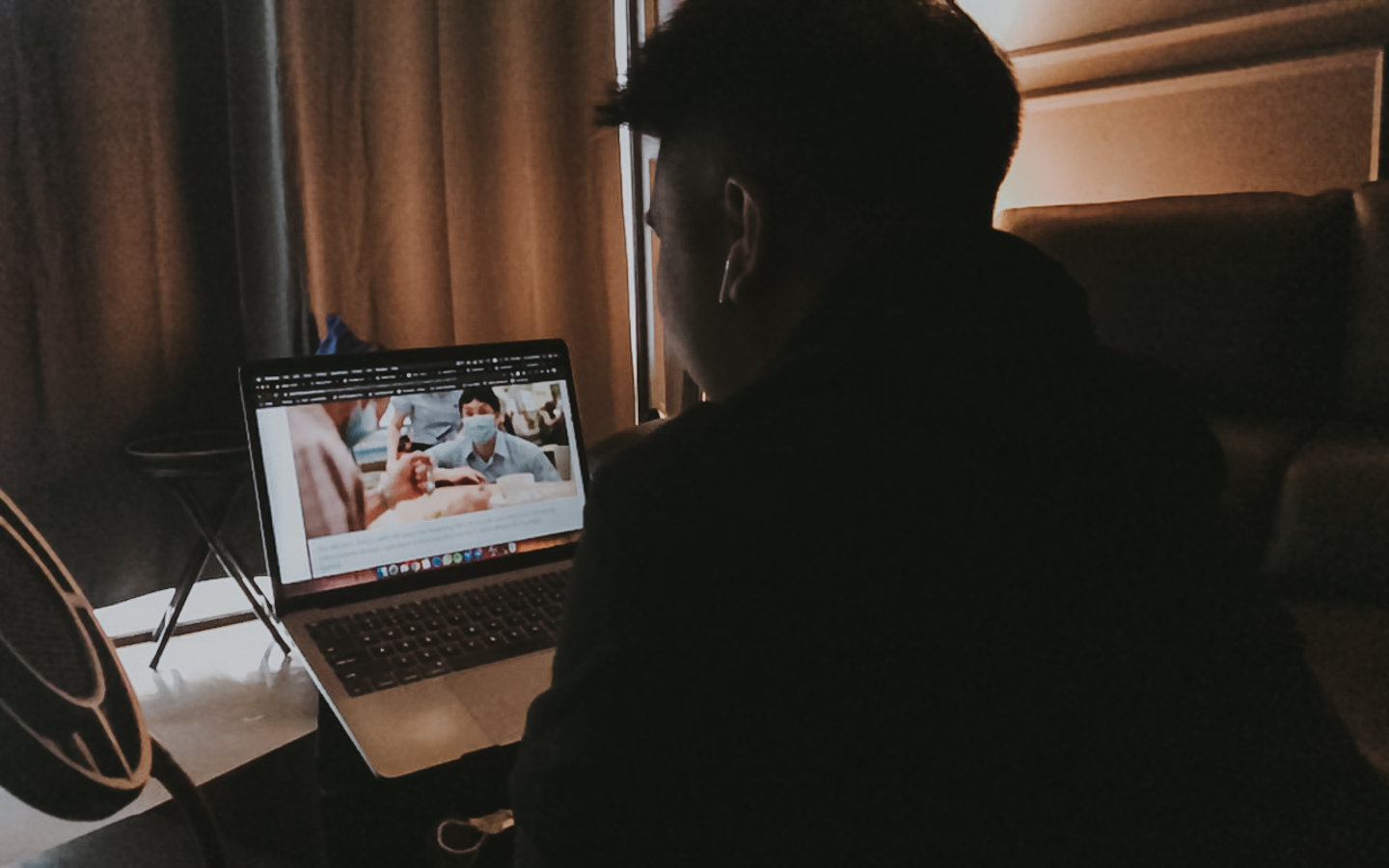 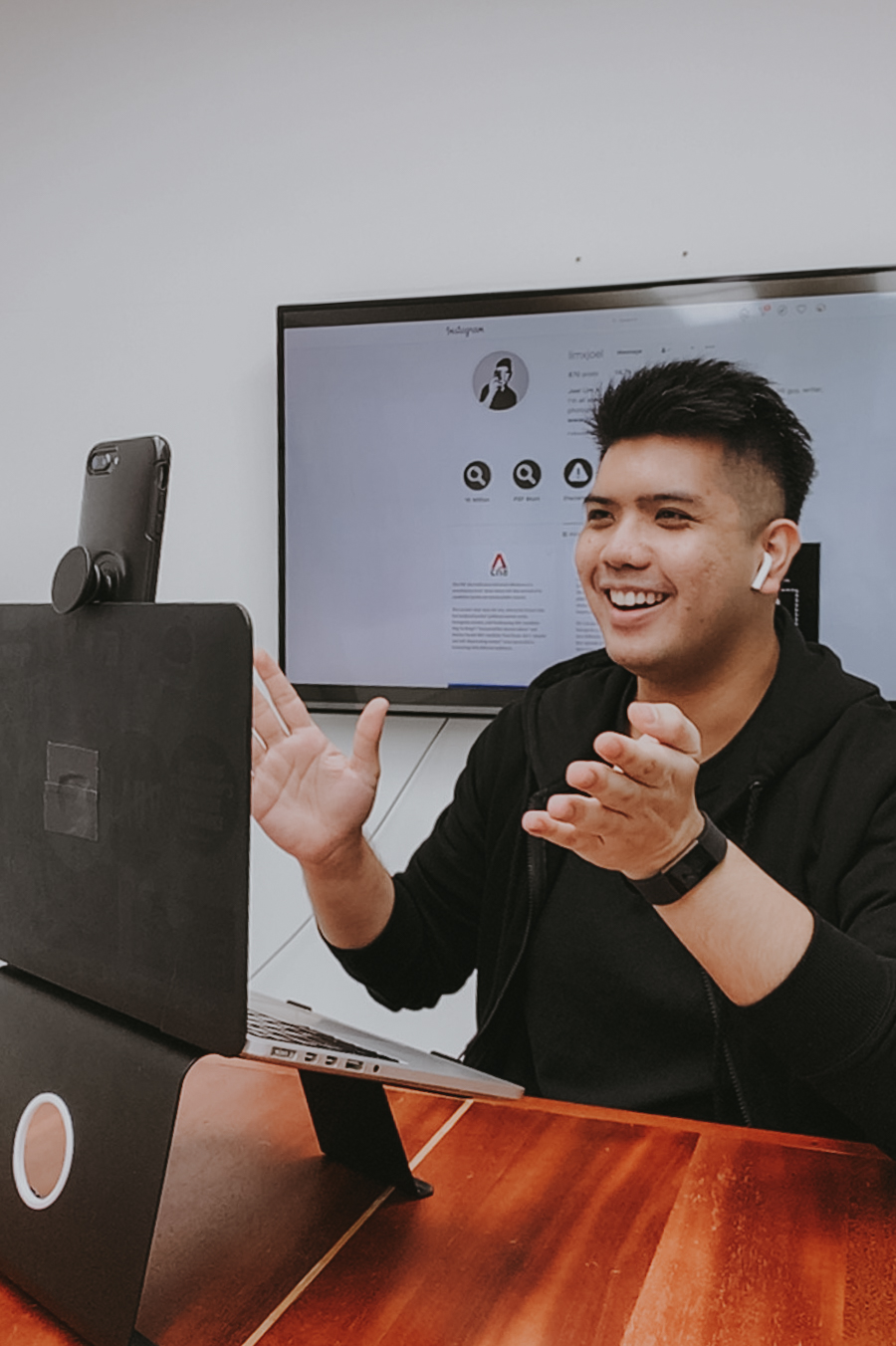 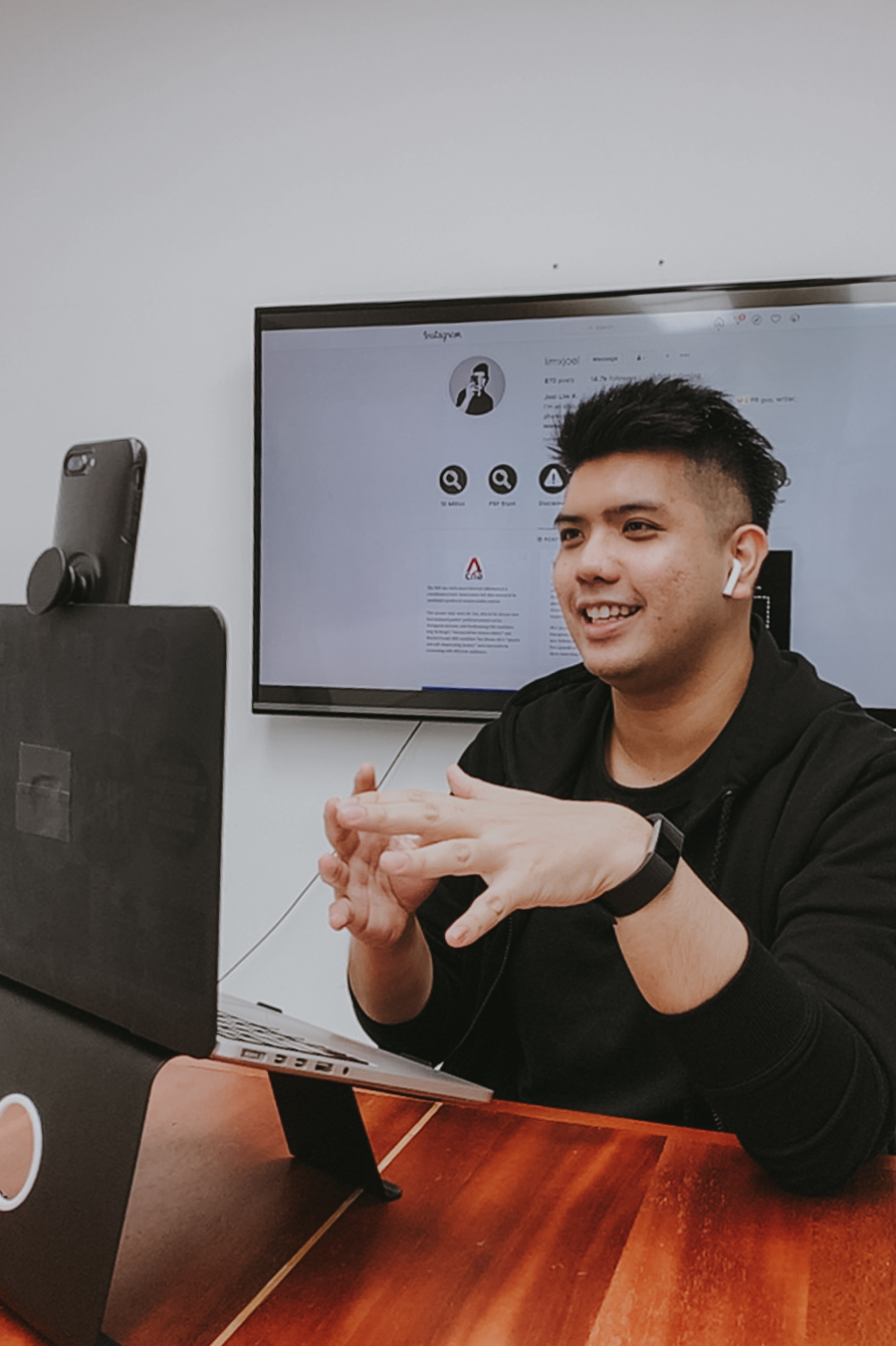 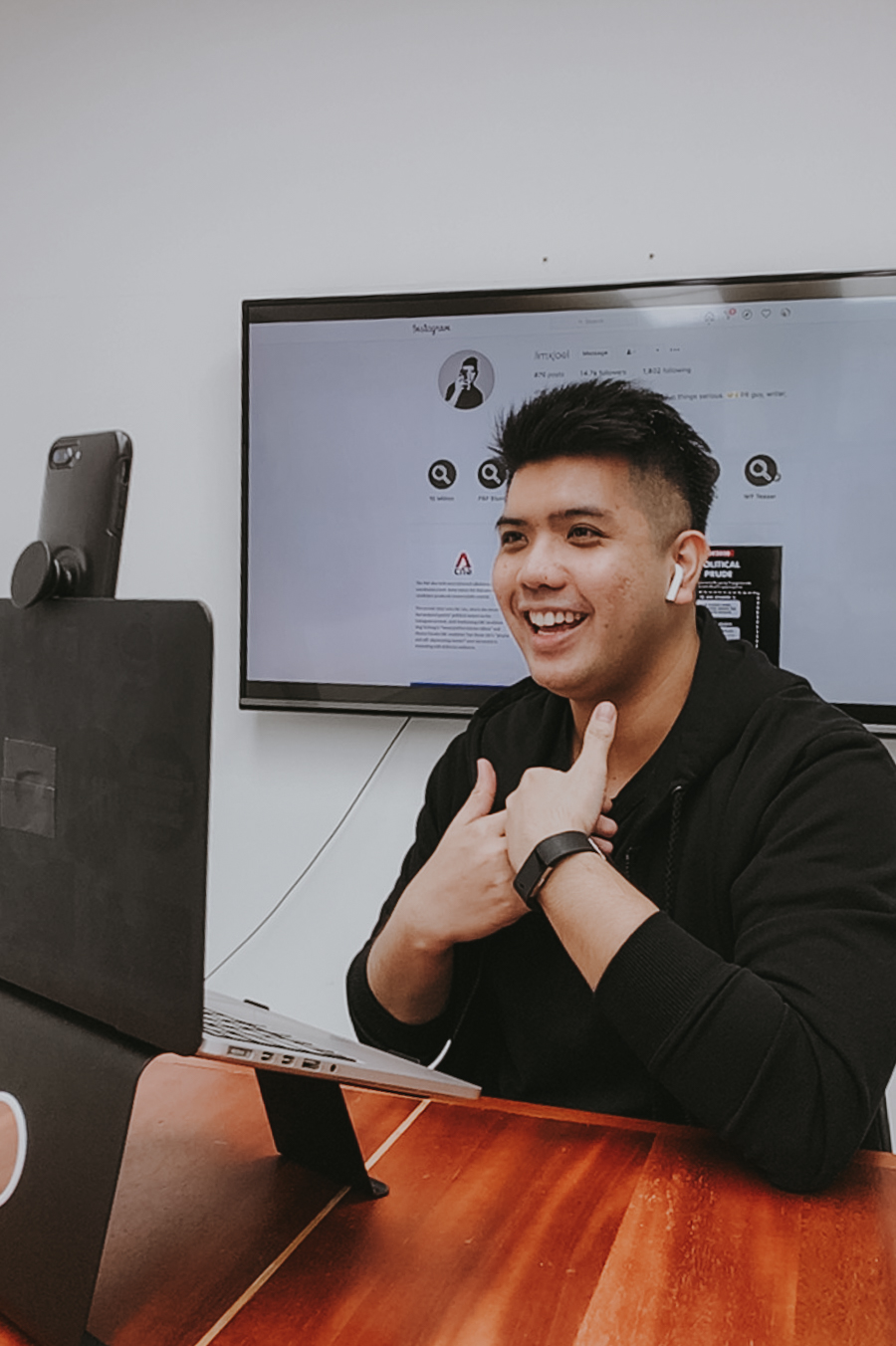 It’s not every day that a person can say that they went viral on the Internet. Even rarer is going viral during a general election held against the backdrop of a global pandemic. But that’s exactly what happened to me – add that to the list of how insane a year 2020 has been for me.

Everything – the good, the bad, the ugly – came fast and furious. It would be an understatement to say that everything that was happening was overwhelming.

In my job, I work with a lot of high-profile individuals, many of whom have to deal with getting massive amounts of attention online and offline. I’ve always empathised with them and was admittedly a little glad that I was not actually in the spotlight – “I wouldn’t be able to handle the scrutiny,” I’d say. Famous last words.

Working in an industry obsessed with figuring out the formula for making content go viral, it could not be more ironic that when I did go viral, it was entirely unplanned.

I have always been a keen observer of politics, be it local or overseas. When the election was announced, as I always have, I started to post my opinions online to my small following, mostly personal friends from school and the entertainment industry. But one post started to gain traction. And another. And another. Over the span of a short week, my posts gathered over 100,000 views collectively and my following grew by 12,000 people. The next thing I knew, news sites were writing about the content I was posting, and I was being quoted in newspapers.

I know what you’re thinking – because I’ve thought it too. Every time someone goes viral on the Internet, the expectation is that it is something to be celebrated and happy about. For me, while there was indeed that thrill and excitement, with the attention also came several bouts of anxiety. Of course, there were also the infamous Internet trolls that came with the territory. I’m somewhat of a control freak, and for the first time, I felt like I’ve lost control of my narrative. Even though it was mostly a positive experience, it also was extremely disorienting at first.

No one (at least not the average person like you and me) has really prepared for managing the various facets of Internet virality. It’s not something you learn in school, nor are there guides and tutorials available online. In my case, everything – the good, the bad, the ugly – came fast and furious. It would be an understatement to say that everything that was happening was overwhelming.

It was ironic. That entire experience felt so loud and noisy. My phone was constantly ringing throughout the day. The messages, the comments, the feedback – they all just kept coming. It was a barrage of voices and opinions. Yet, in reality, I was really still just one person, alone in my room, still social distancing.

I’m very aware what I’m saying can sound illogical, almost farcical. The only people who I felt would be able to understand the complexities of the situation were the aforementioned high-profile individuals.

Several long, personal, phone calls with them (normalised by circuit breaker at this point) later, and I learnt that I needed to reframe how I viewed everything that was happening. With their help, in a matter of days, my entire attitude towards my relationship with social media changed. I was finally able to find a sweet spot.

Thankfully, the dust has since settled, and now my peers are asking, “What do you have planned?” But here’s the thing: who really knows what the future holds? 2020 has shown that plans, no matter how meticulous and carefully laid out, can be thrown out the window in an instant. Perhaps it’d be better to just accept and embrace the volatility and insanity of 2020 in all its glory.