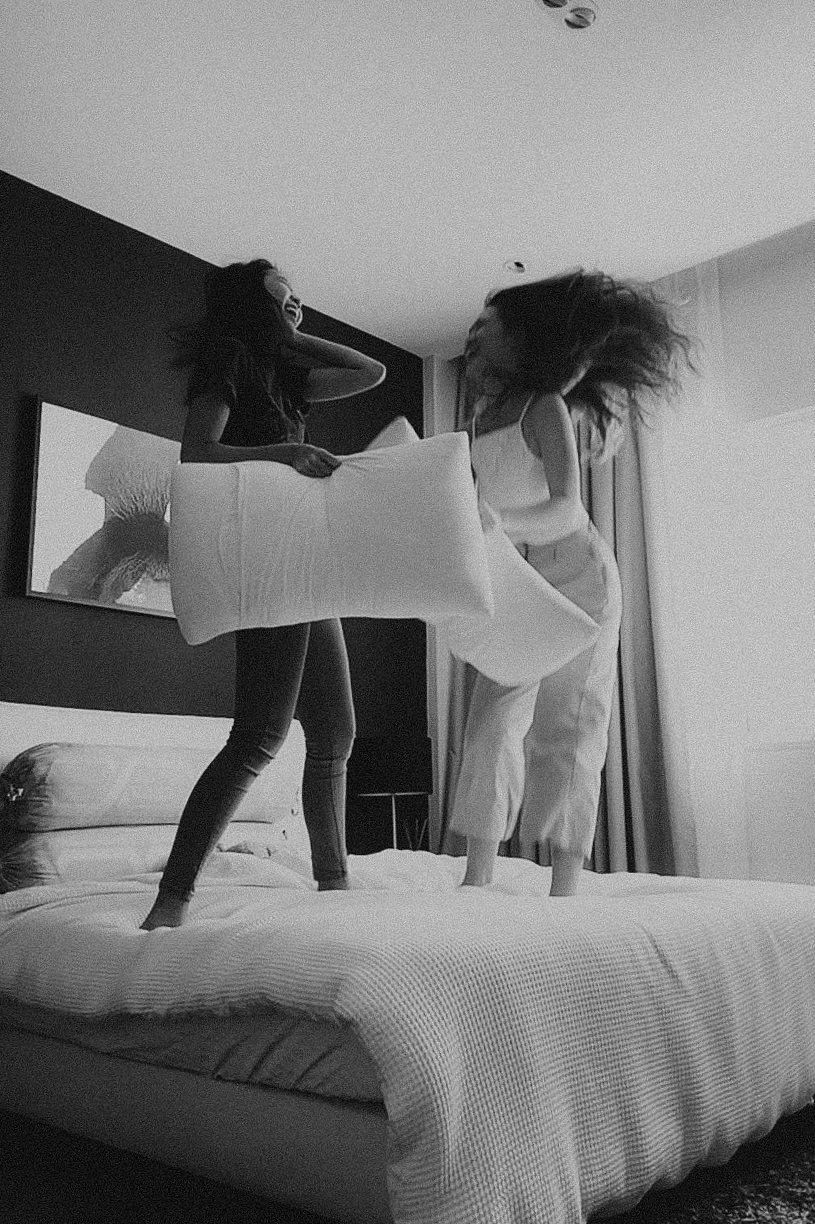 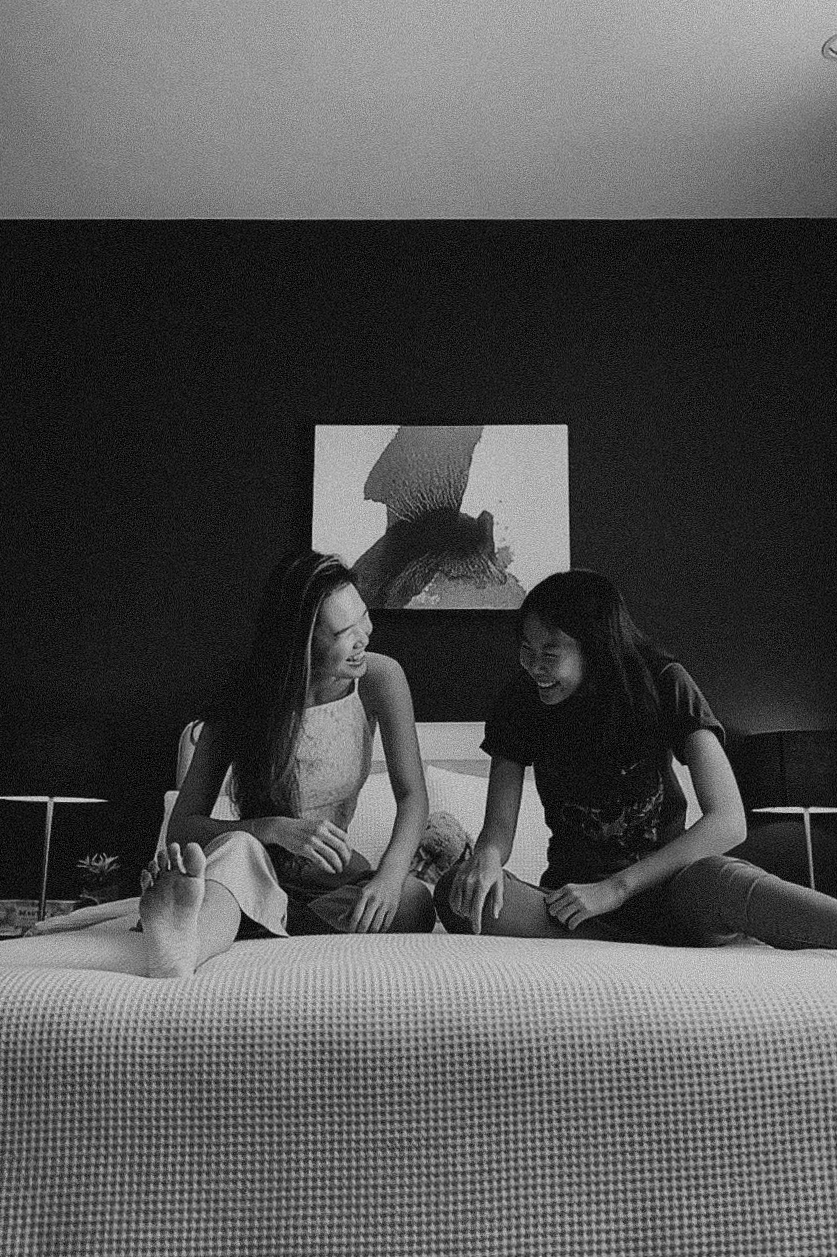 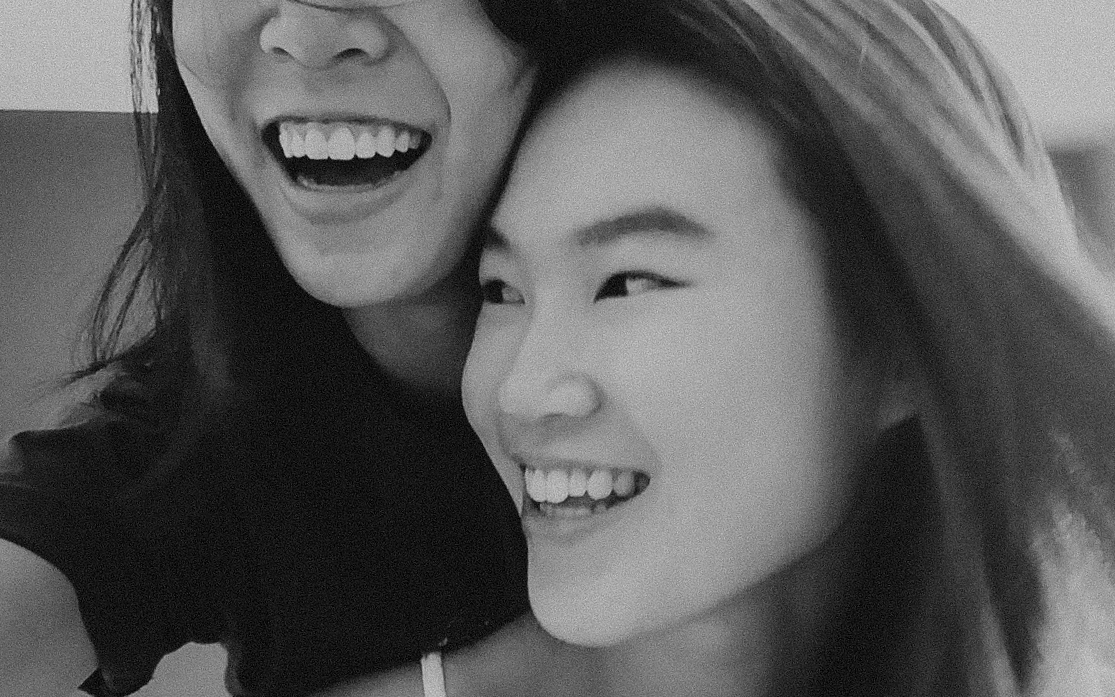 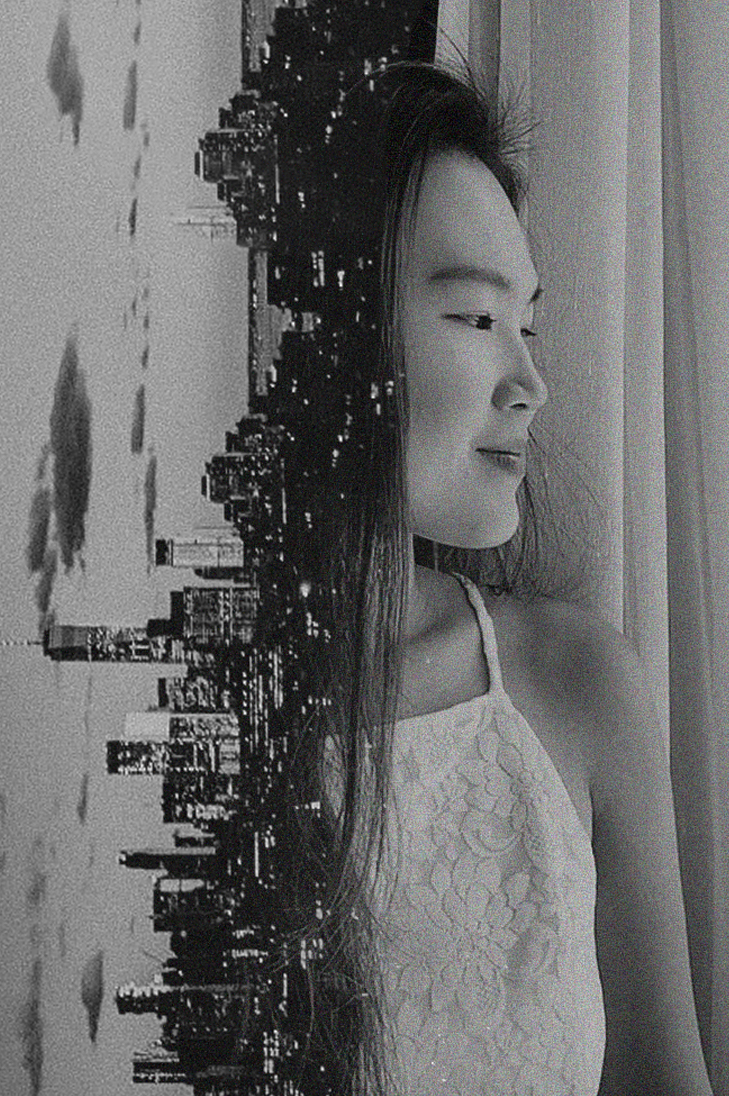 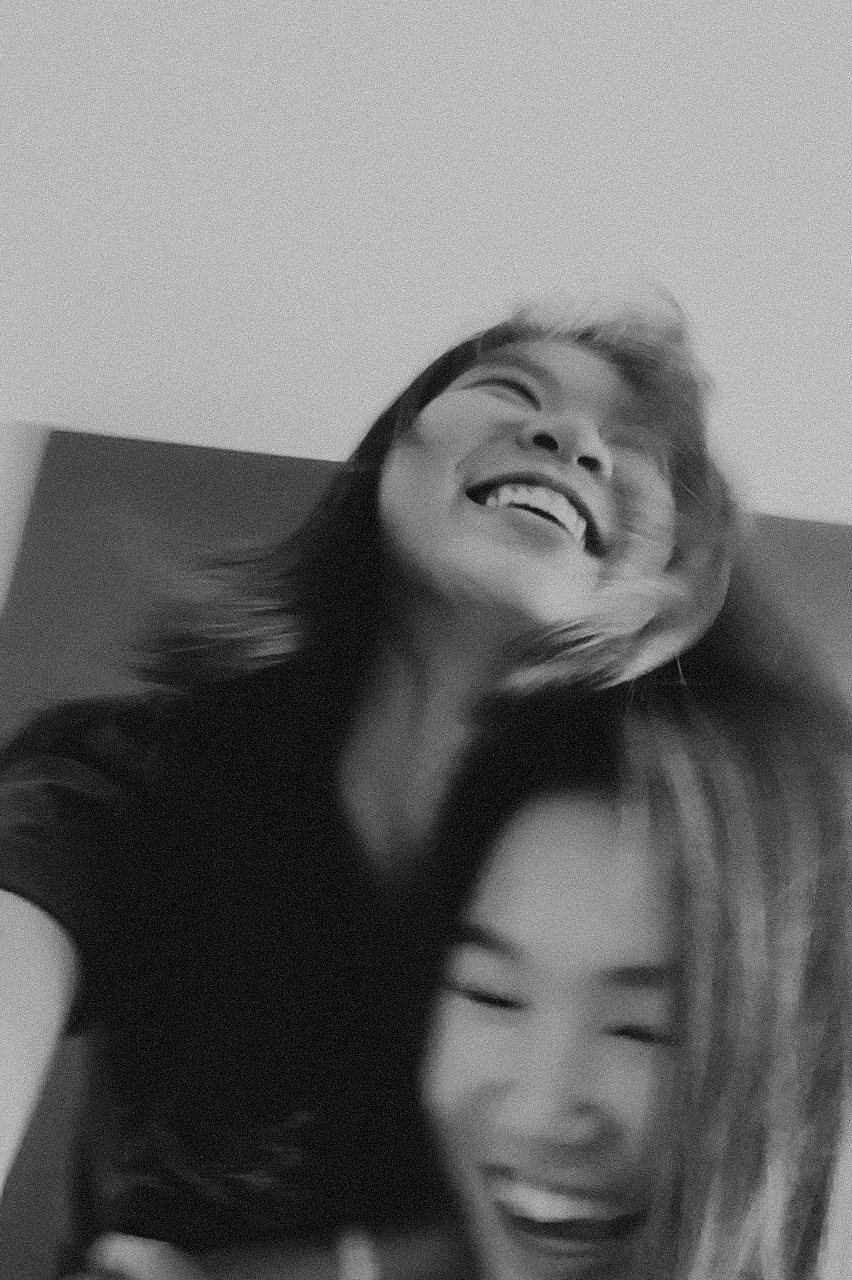 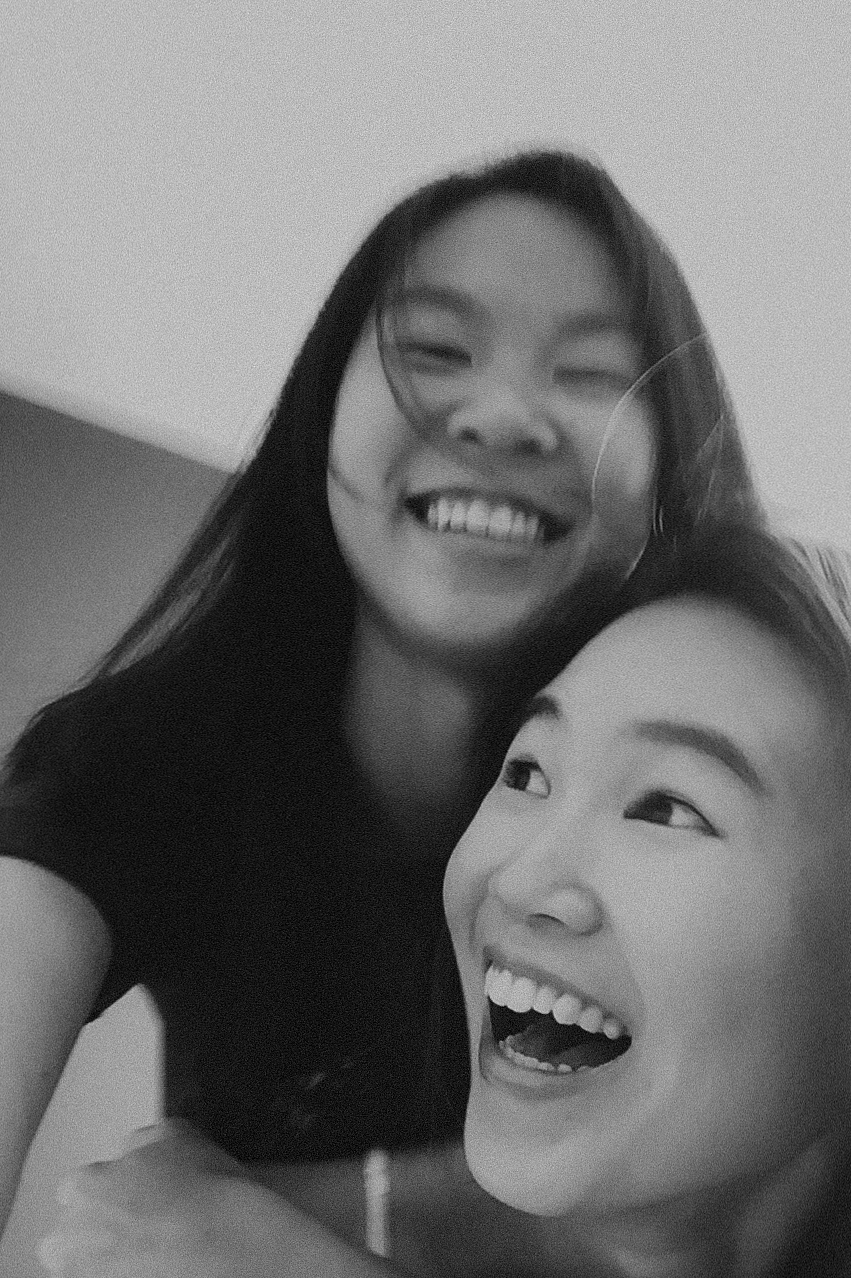 As I stood amongst the swarm of people hailing from all around the world to watch the ball drop in the middle of Times Square amidst the blistering cold – I vowed that 2020 would be the best year yet. I just celebrated my 21st birthday – I was finally legal and beyond excited for what the year had in store for me. Little did I know, these were all just wishful thinking…

Three weeks into January, I remember hearing about your existence when my trusty Alexa delivered the morning breakfast news. I barely paid you any attention amidst the morning haste as I was getting ready to head to work. As the days went by, I sat in the comfort of my office right by Fifth Avenue, reading about how the situation in China was getting worse by the hour. Despite the uncertainty, it was a time of joy and celebration – the Lunar New Year. Friends and colleagues headed back to Asia to celebrate the occasion with their families, belittling the extent of your grasp. Days later, Singapore reported its first case and by the end of the week, Singapore was the country with the most cases reported outside of China. Video calls with family and friends assured me that Singapore had the situation under control and that festivities were going on as per normal despite a little air of caution. In New York, I was busy decorating the apartment for a CNY hurrah and making travel plans to places I can’t pronounce.

With no eager faces pressed up against the glass of the arrival gates and no family members allowed to come into contact with us, the feeling of home had never felt that distant.

Fast forward two months, you began your conquest and rampaged countries in your wake. Your recent journey into Europe and Italy especially, were the talk of the town. States in the west coast were starting to report an exponential number of cases, with the first US death in Washington state. In New York, I finally got to see my colleagues who made it back from China, in the office again. However, the reunion was short-lived. New York reported its first case in Westchester county and within days, cases in New York City were in the double digits. As the company started preparing for the worst and putting in place Work From Home protocols, I woke up one morning to the dreadful news that NUS may recall all students home. I felt a sinking feeling in my stomach. “The situation is bad everywhere, surely they wouldn’t put us on a 19-hour plane ride home,” I rationalised. Following the initial warning from NUS, living every day was like waiting on a ticking time bomb about to explode. As the numbers in New York City began to double day by day, it was only a matter of time before the official recall came and every night we didn’t receive an email meant we lived to see another day in the city we worked so hard to be in. While we were waiting for what felt like a life sentence, New York City started shutting down. Broadway and entertainment venues were the first to go, followed by the banning of dining in, and supermarket shelves wiped clean. The city was a skeleton of what it once was.

And then the official email came. I remember waking up to it in the morning and feeling absolutely devoid of emotion; just numb. Everything happened like clockwork after that – booking of flights, handling of broken leases, delivering the news to our companies… And that’s when it hit me. You ruined everything I had going for me. You destroyed my summer plans, wiped out my goals and all that I’ve worked so hard to achieve, but above all, you took away the goodbyes I so rightfully deserved to say in person – not allowing me to give thanks and hugs to the people who became such a huge part of me.

My last day in the city was a scene out of a horror movie. An empty Times Square, a deserted Fifth Avenue, an echoing Oculus… the only constant was the roar of the ever-running subways, almost as if in mockery at the state of things. I’ve got to say though… Kudos to you, you put a stop to the City That Never Sleeps. As for me, I went to sleep that night with an itch in my throat and fatigue in my bones. (No thanks to you).

No words could’ve described the emptiness and subtle disbelief I felt that I was leaving NYC like this. But as I was wheels up and looking back at the city that will always hold a special place in my heart, I knew that this wasn’t goodbye, just a see you later. 18 hours later, SQ21 landed in Changi Airport and just like that, I was home. This is home surely, as my senses tell me. But as I looked around the empty Terminal 3, with no eager faces pressed up against the glass of the arrival gates and no family members allowed to come into contact with us, the feeling of home had never felt that distant.

A few days into SHN, it became obvious that the symptoms I initially experienced in New York, along with the constant fatigue and loss of taste and smell were not because of jetlag. My fears turned out to be true and I soon found myself to be a COVID-19 positive patient and spent the next few days in the NCID ward and subsequently, D’Resort.

As harrowing as the 5 weeks in isolation were, it made me eternally gratefully to our front-line heroes who went above and beyond to hold this city together. To the nurse who held my hand while I had a 6-inch long Q-tip up my nostril, to all the medical staff who had to change out of their full suit PPE after every visit to our ward, to the conscientious cleaner who emptied the biohazardous waste bin every few hours, to the delivery team who delivered meals to all 500 rooms at D’Resort, to the MOH staff who called thrice a day to check on our temperature – it took a pandemic for the world to see this but they are the modern day knights in shining armour (or should I say PPE).

You may have destroyed economies, thrown the world into an unprecedented frenzy, taken away loved ones and torn apart the social fabric that took decades to build – yet the infallible human spirit endures. May it be belting out Home from the window, clapping for our front-line heroes or the many initiatives that have popped up to help those in need – it is clear that whilst you kept us apart in distance, you failed to do so in our hearts.

As the world is slowly coming out of global lockdowns, and Singaporeans counting down the days we can relish a cup of bubble tea again, I’m looking forward to joyous hellos, new beginnings and being able to take the MRT out of my neighbourhood again. We aren’t out of the woods yet but when we do – we will be out stronger than ever before.