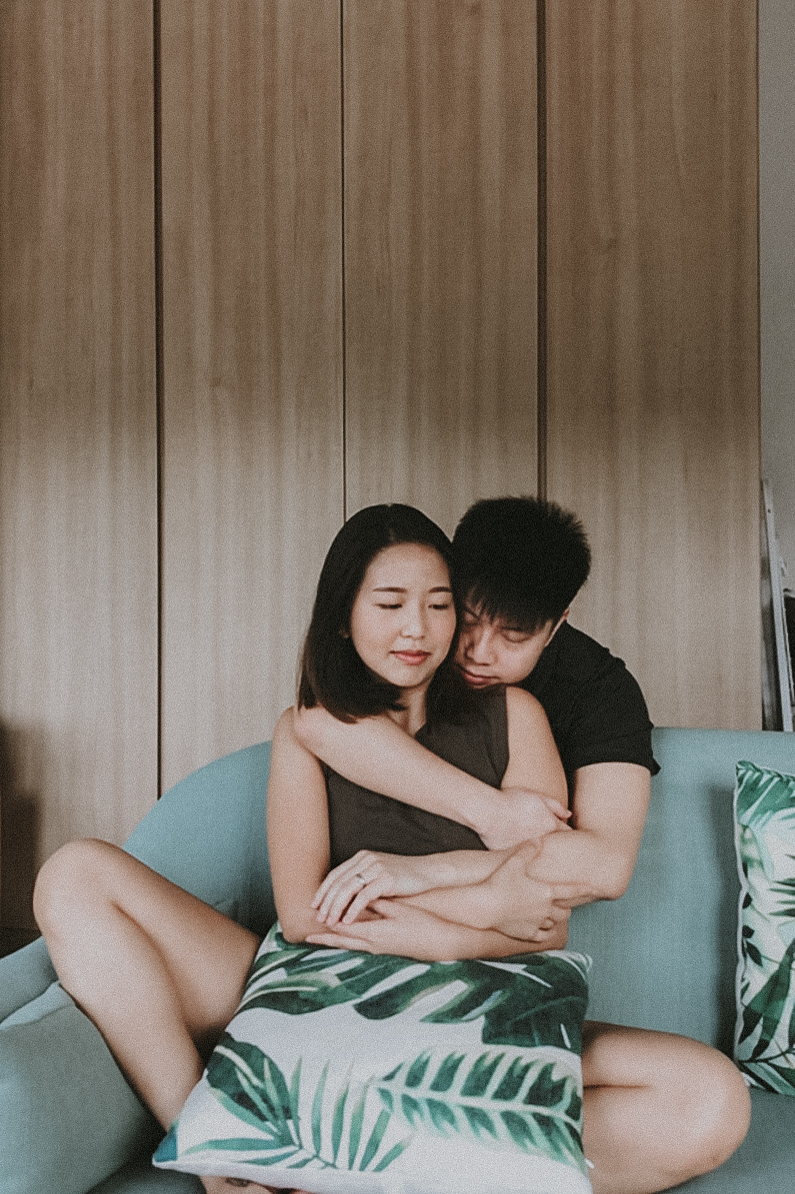 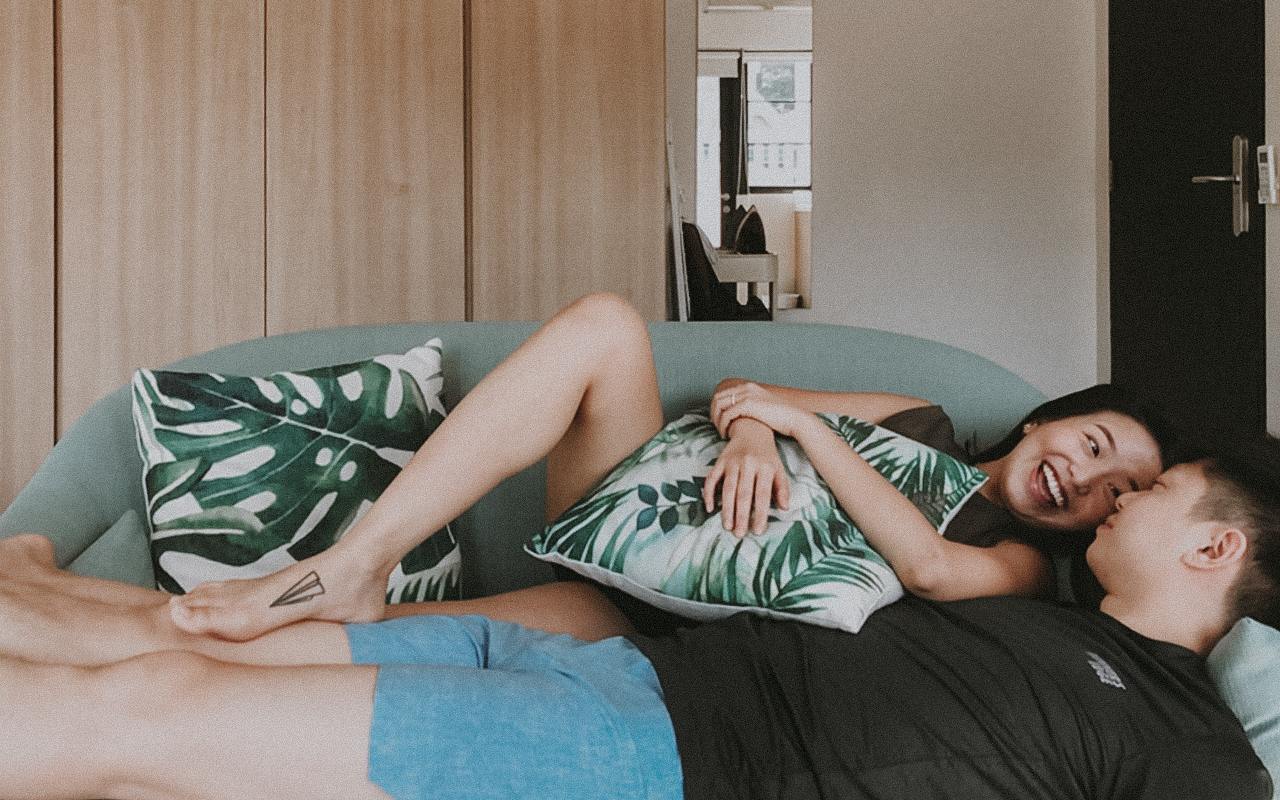 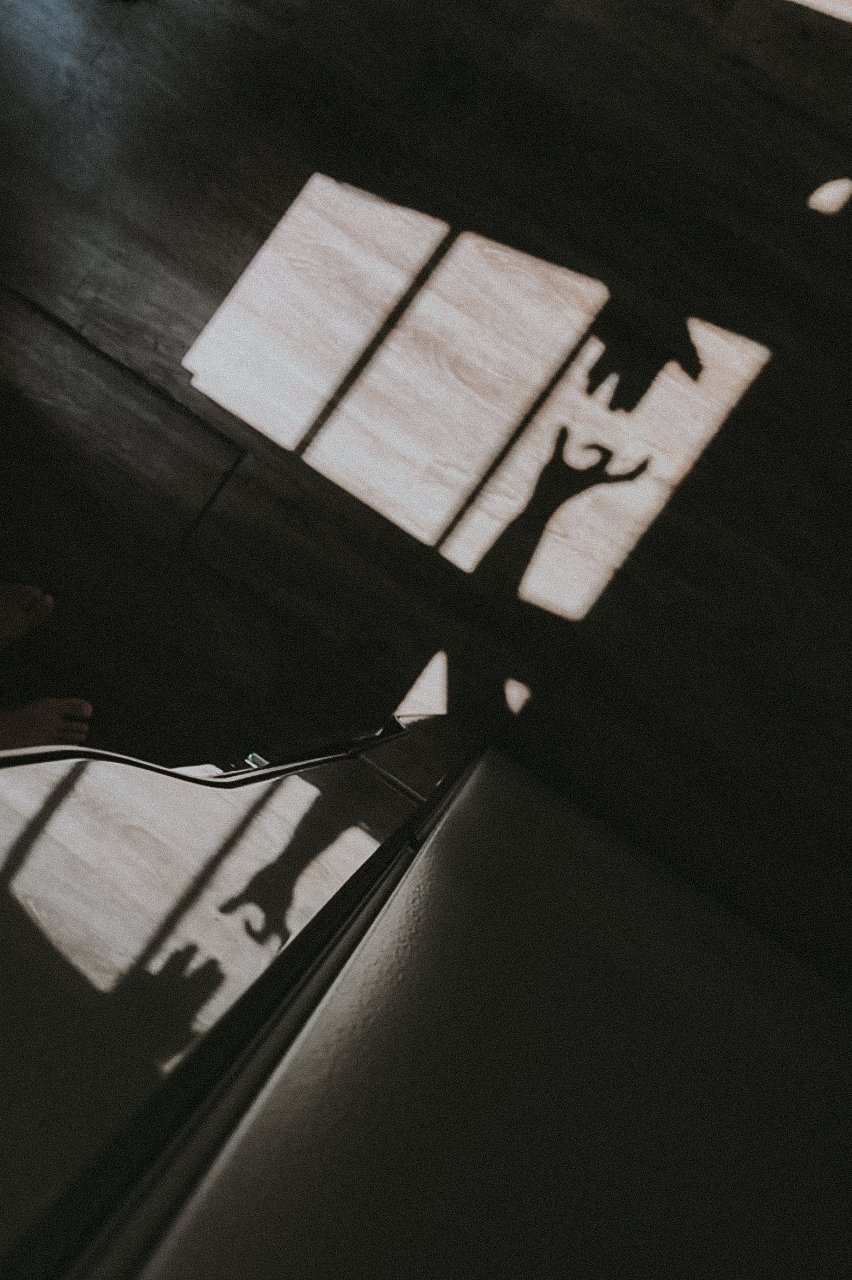 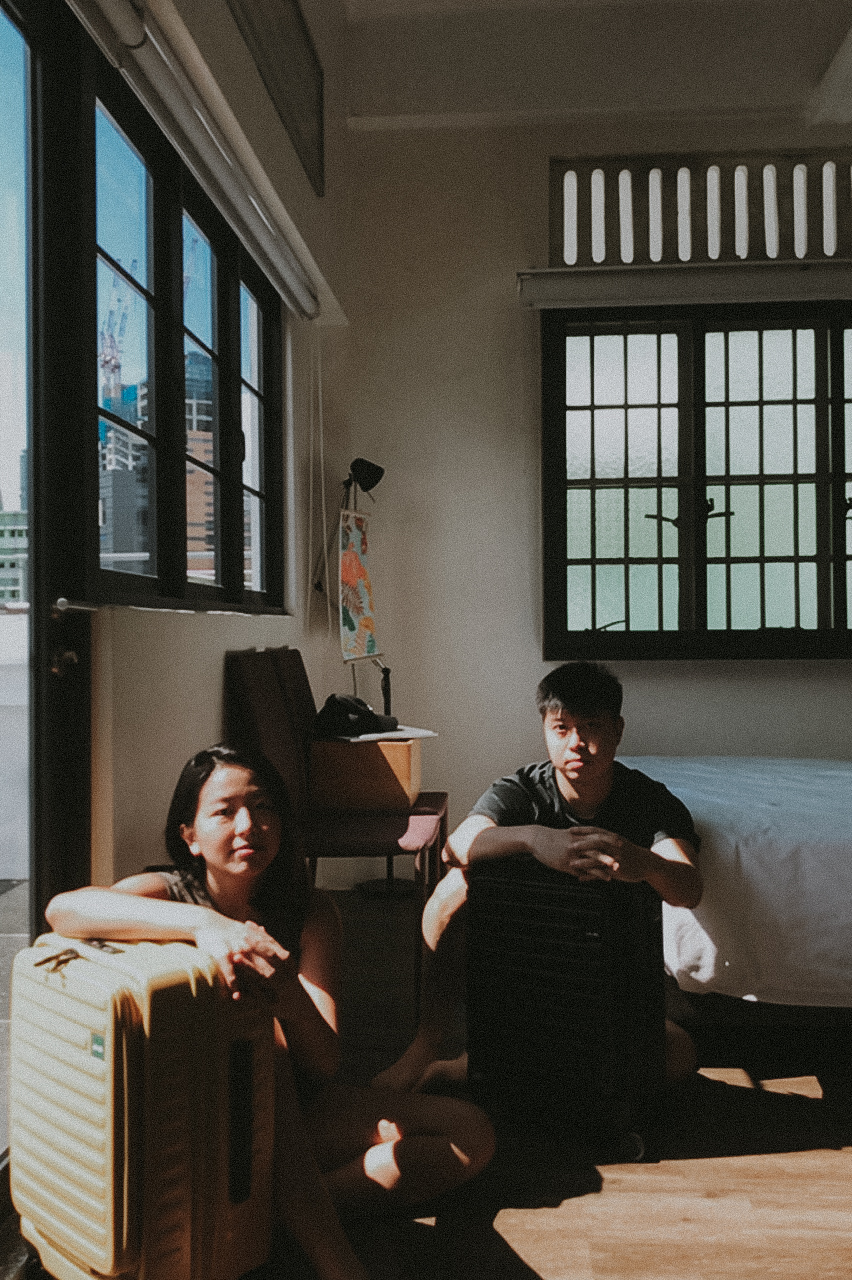 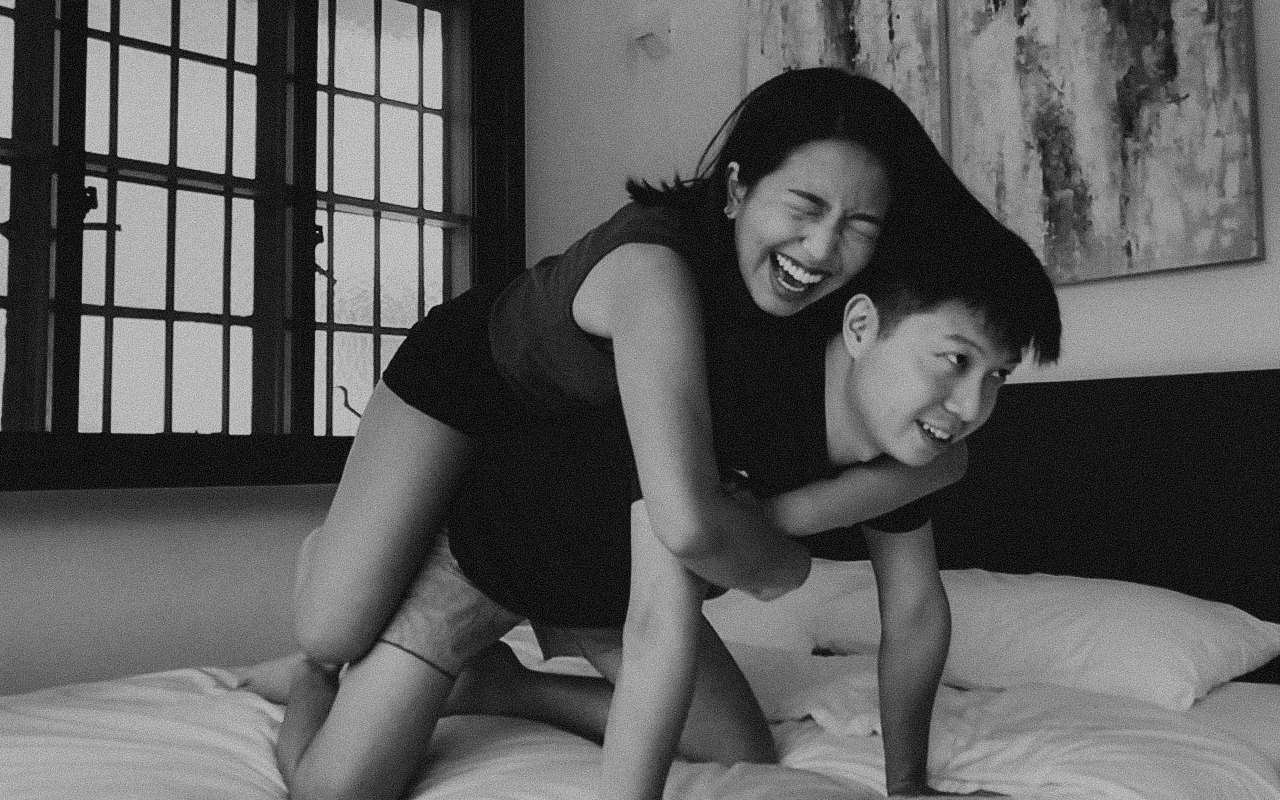 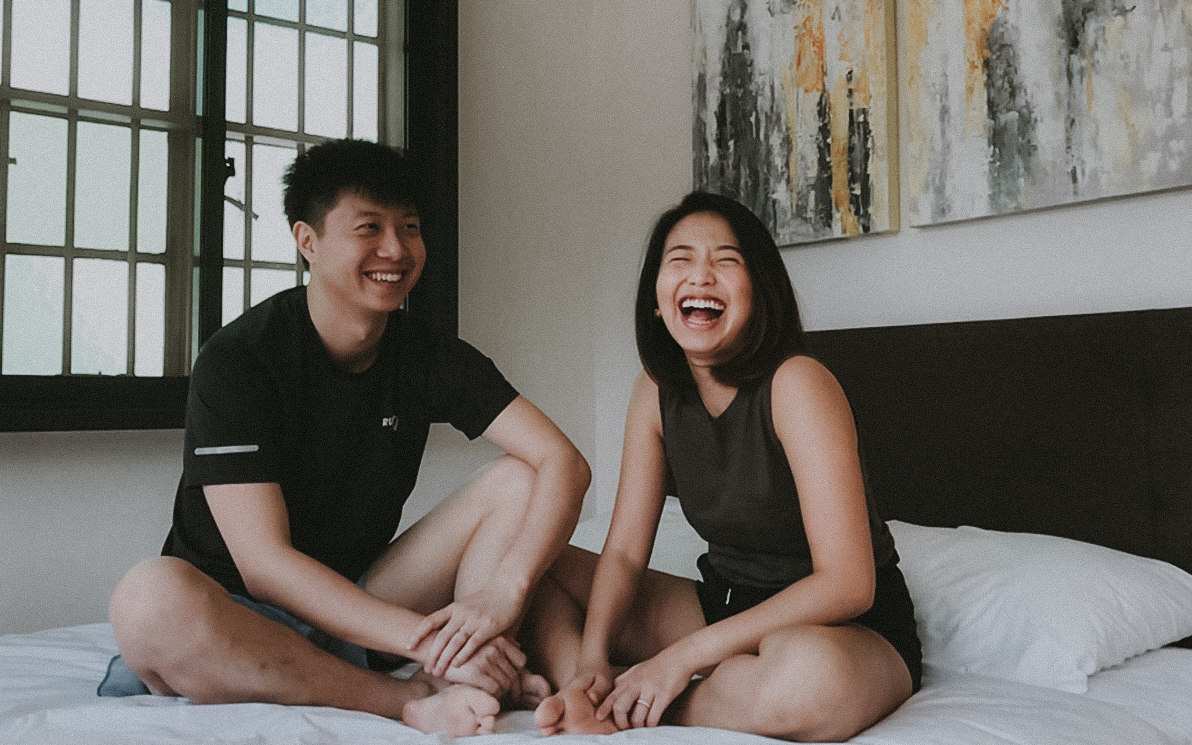 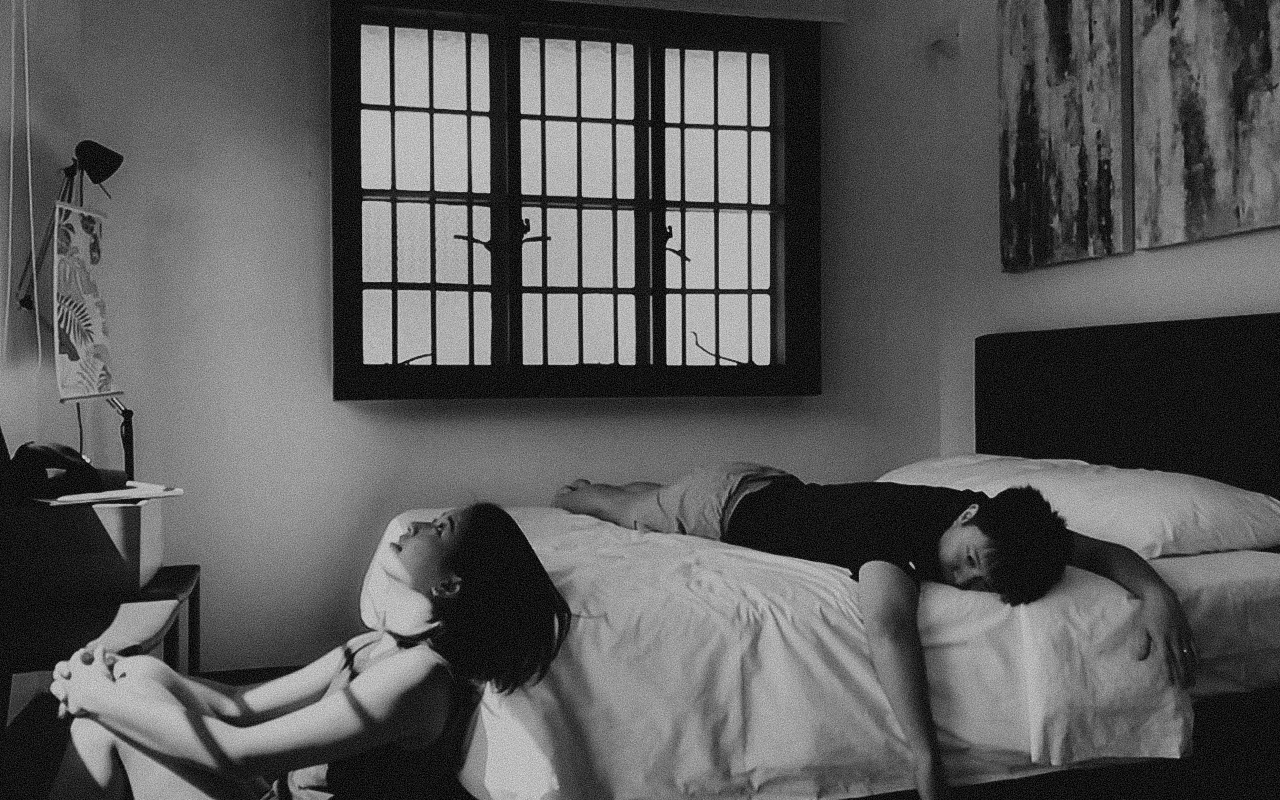 For the last two years, my husband and I had been waiting and planning for our move to the US in 2020. I left my full-time job in mid-2019 to prepare for the relocation, easing into part-time roles so as to have flexibility with my schedule. It also allowed us to grow accustomed to not meeting with our families and social groups on a regular basis, which has turned out to be pretty convenient right now. We then spent the latter half of the year saying goodbye to our loved ones, our home and everything we knew.

Come February 2020, we embarked on our next great adventure together: relocating to the US for the next three years. It has always been my dream to experience living overseas, to fully immerse myself in another country and culture. It was finally happening. We spent the first two weeks living out of a modest hotel room while apartment hunting, getting our new phone numbers, setting up bank accounts; everything we needed to do to start our lives in this foreign land.

Just as it seemed like we were gaining our footing, we discovered that our shipment containing all that would go into our new home would be delayed by a month. However, we continued to make do with whatever we had as we settled into our new space.

All the while, the threat of you loomed over us. The US was still somewhat unaffected compared to Singapore; we believed we would be able to ride it out where we were. Unfortunately, it was not meant to be. You began engulfing the country, beginning with the coasts and driving inwards like wildfire.

In the middle of March, it was clear that you showed no sign of slowing down. Our city was in lockdown mode. We were given the option to return to Singapore indefinitely and we decided to take it as the number of departing flights dwindled rapidly. We took the second last flight out just before the airline went on a break. As luck would have it, our shipment arrived that very day. We were already on our way to the airport and thus everything has been left in storage since.

We have been living out of our suitcases for the past five months and frankly, this sucks.

Six weeks after leaving Singapore, we came back to an almost-empty airport. As our decision to return was made hastily, we had nowhere to live. Our home had been rented out and both our parents’ homes were filled. We were incredibly fortunate as we were among the first batch of returning Singaporeans who were put up in hotels for our Stay Home Notice period; at least the next two weeks were sorted. Friends who found out about our return started sending local food to us, which really lifted our spirits during this turbulent time.

Eventually, we did find temporary accommodation for the next few months. We began unpacking our belongings for the fifth time this year and tried to make our situation as comfortable as we could. Ten days later, we were evicted from our lodgings due to the property owners’ legal issues. Again, we had to pack (this time in 30 minutes) and moved to a nearby studio. At this juncture, my husband and I had pretty much given up and just adopted a “get on with it” attitude.

So now here we are, unsure of when we will return to the US, apprehensive about our next steps and living in a state of limbo. We have been living out of our suitcases for the past five months and frankly, this sucks.

But if there is anything that you have taught us, it is that humans have an amazing capacity for resilience and adaptation. We have seen our leadership step up to implement painful measures to #flattenthecurve. We have witnessed an entrepreneurial spirit blossom among local businesses during this crisis. We have felt love from our support systems like never before, despite not being able to hug one another. We have proven to you that we will keep moving forward regardless of what you throw at us. Thus, while you have certainly taken away a lot, we have also learnt to live with less.

Despite all the ambiguity and anxiety that surrounds, we remain hopeful.

You may thrown a major curveball, but with my fellow Singaporeans, we are stepping up to bat, and together, we will overcome.