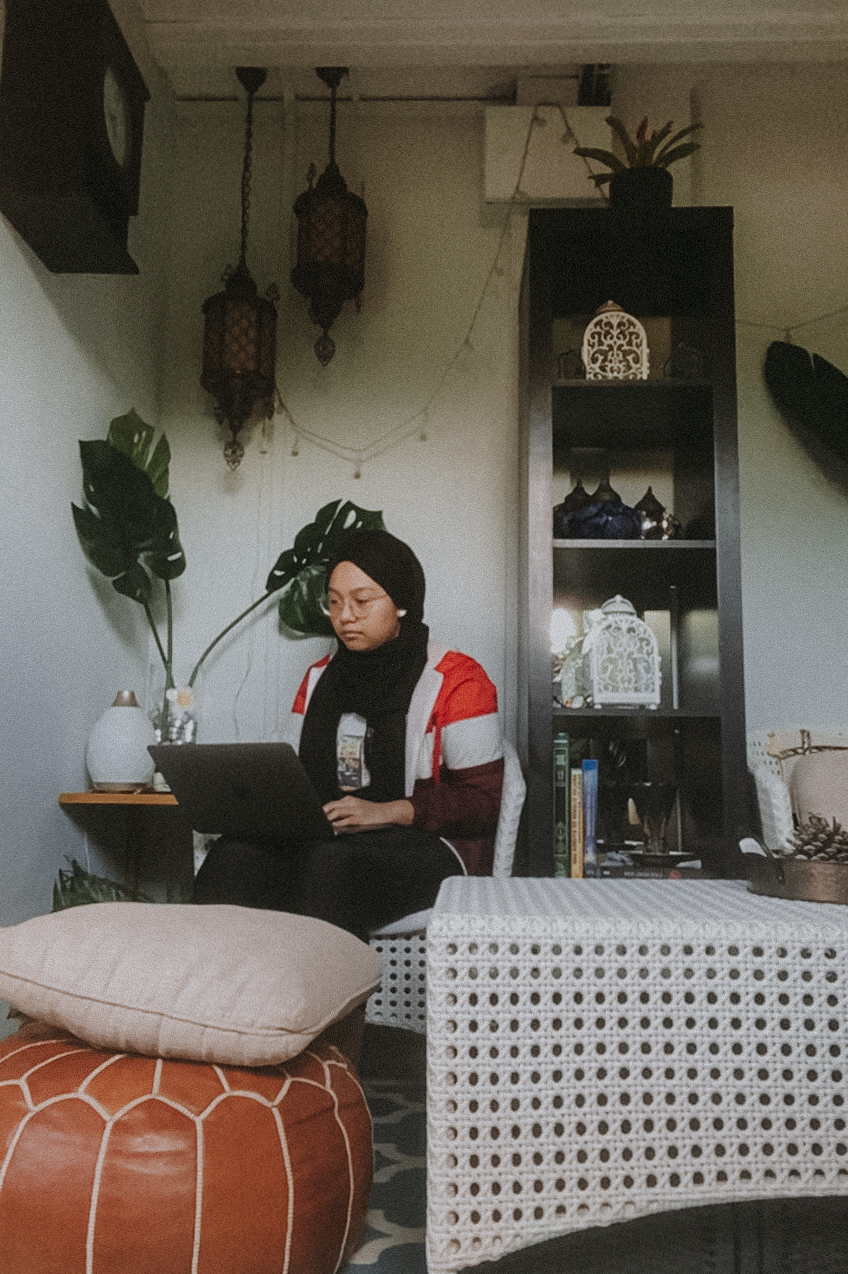 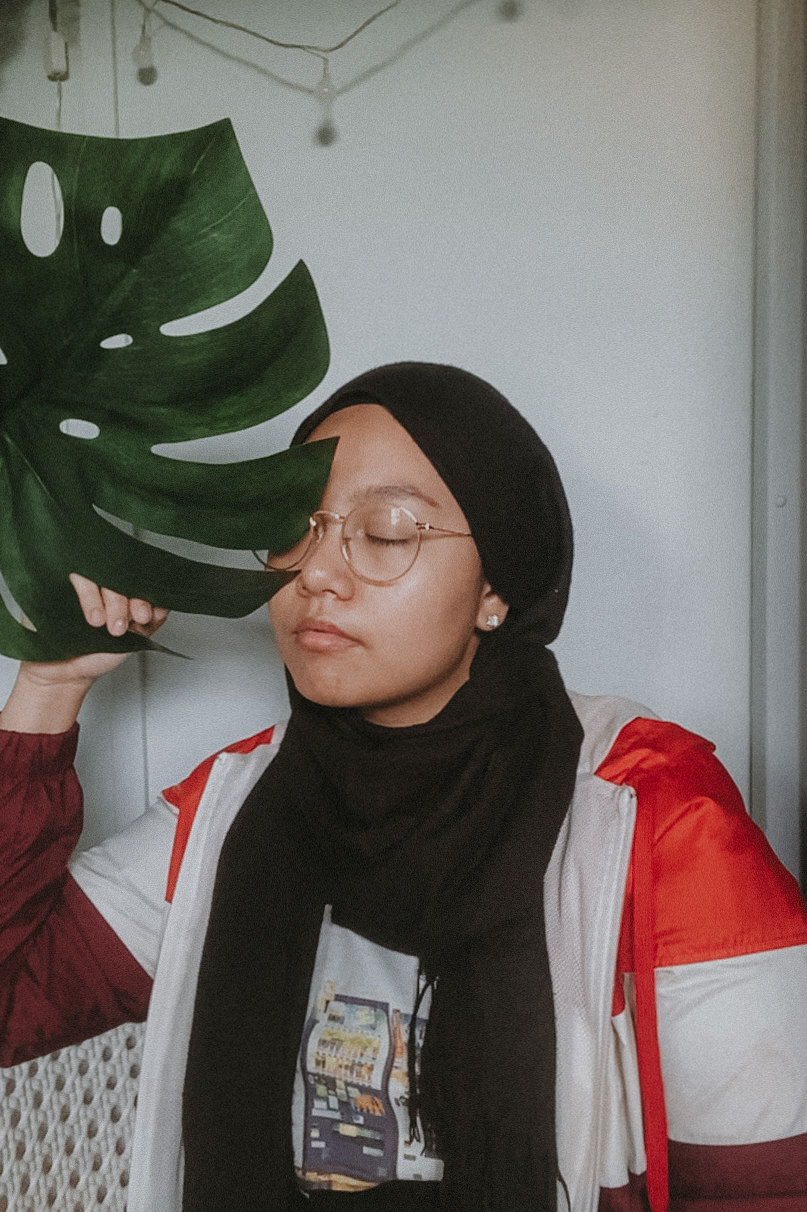 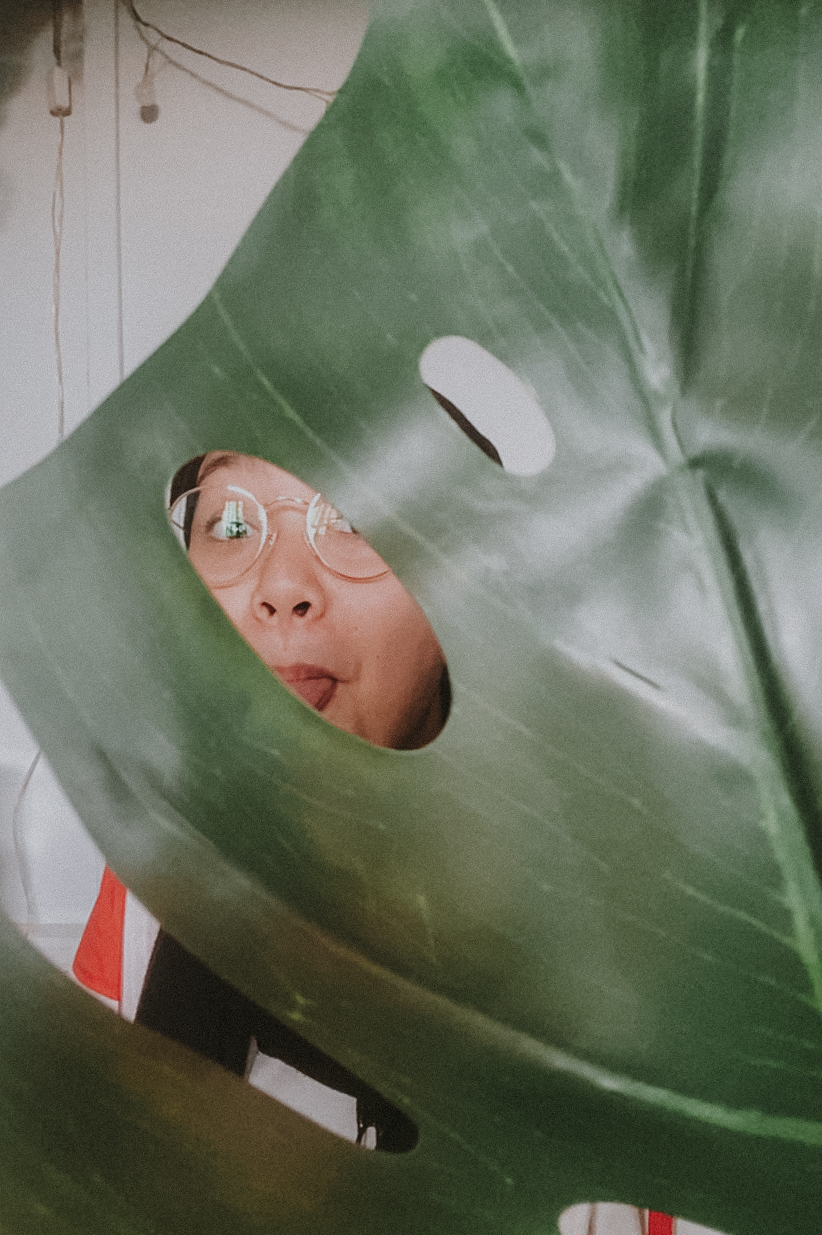 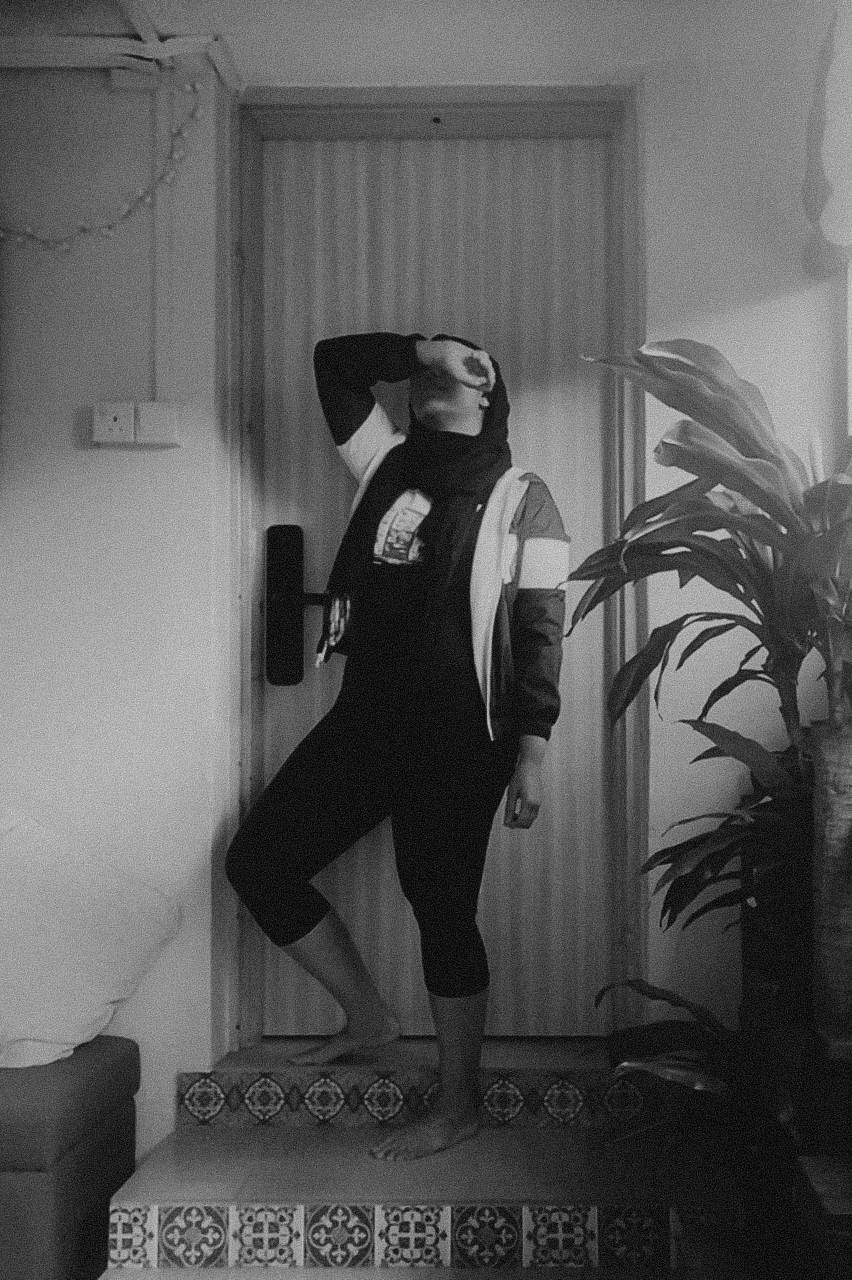 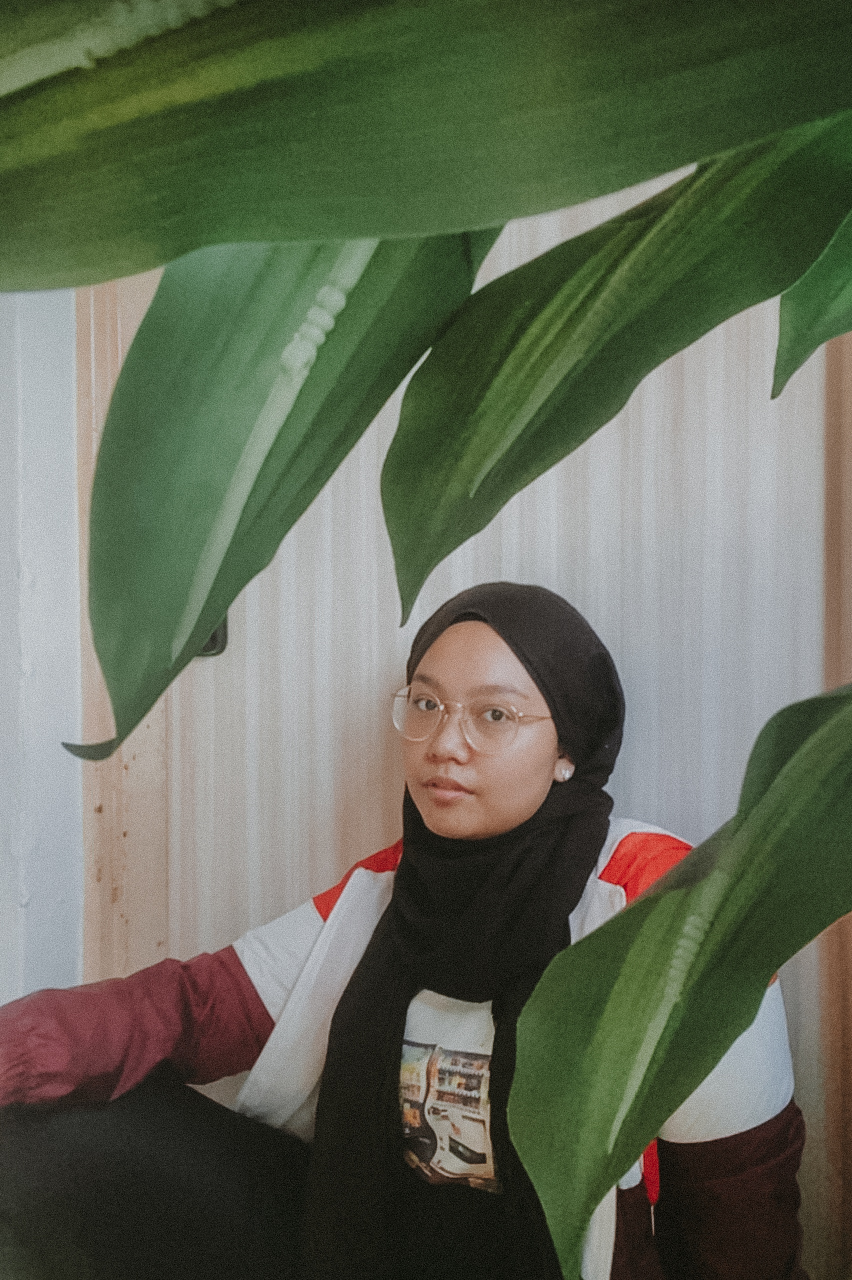 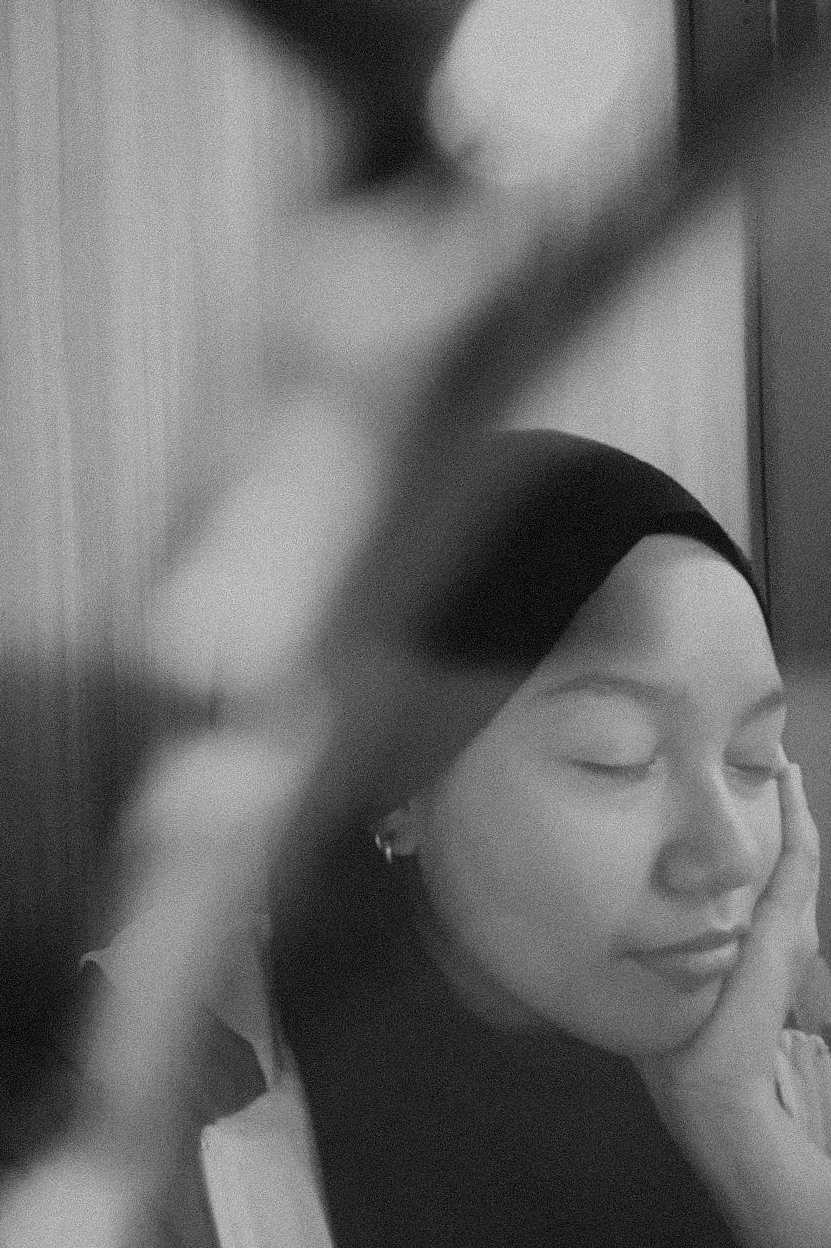 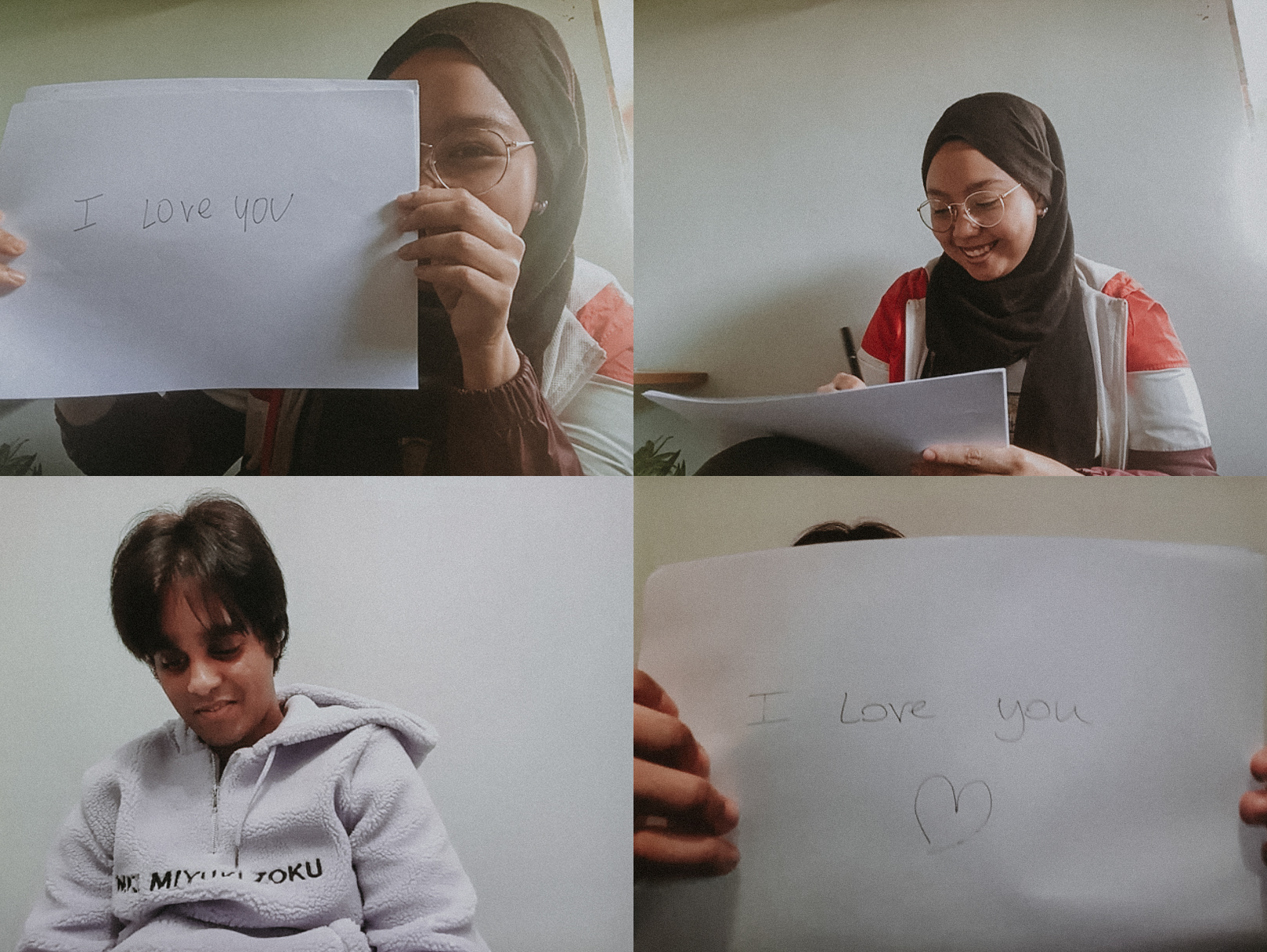 If not for you, he wouldn’t have confessed to me.

He was an exchange student from the UK and we were group partners for a class, the group consisting of me and him. Not gonna lie, I wanted to work with him because I thought he was cute. But then I thought he sister-zoned me, so I kept it platonic the whole time we worked together. I mean, I didn’t want to intrude. Densely enough, I never caught on to his very high-key flirting (like, everyone around me could see it, EXCEPT ME), and thought that him being that way was a UK thing.

As I was telling him how much I was going to miss him, I realised that I had fallen for him too. Suddenly, in that moment, he told me he loved me.

In late March, all my friends from exchange had to cut their programme short, including him. As we had done so much work together, having bonded over the late nights when we had to stay on campus, I wanted to give him a proper farewell. The night before he flew off, we were to have dinner with a group of friends and send him off at the airport the next day.

When that night came around, we were waiting for our friends, so we sat at the benches outside of school. He laid his head on my lap (and me, being the idiot that I am, still thought this was platonic). As I was telling him how much I was going to miss him, I realised that I had fallen for him too. Suddenly, in that moment, he told me he loved me. A rush of emotions came flooding.

As the night continued, it was the most sombre feeling, as we only had a few hours left with this new revelation. The only thing I could do was to give him all the time I had left with him.

The next morning, I brought him to Jewel Changi while we waited for our friends. We sat in front of the Rain Vortex, which hadn’t started, and it was the first time I had ever seen the place so empty. It was as if the whole place belonged to us. As we held hands and tried to contain our tears, trying to think of the good instead of the impending separation, the Rain Vortex suddenly started playing. It all felt too immense to be real. It was happy, sad, romantic and depressing all at the same time.

If he didn’t have to cut his exchange short because of you, he would have confessed to me at the end of the semester, in April, which would have been too late, as I was seeing other people at the time. In a way, dearest pandemic, you gave us a small blessing. To this day, while time zones are tough to deal with, we still talk every day, building our relationship online. You didn’t cut our love story short, rather, you were the one that started it.